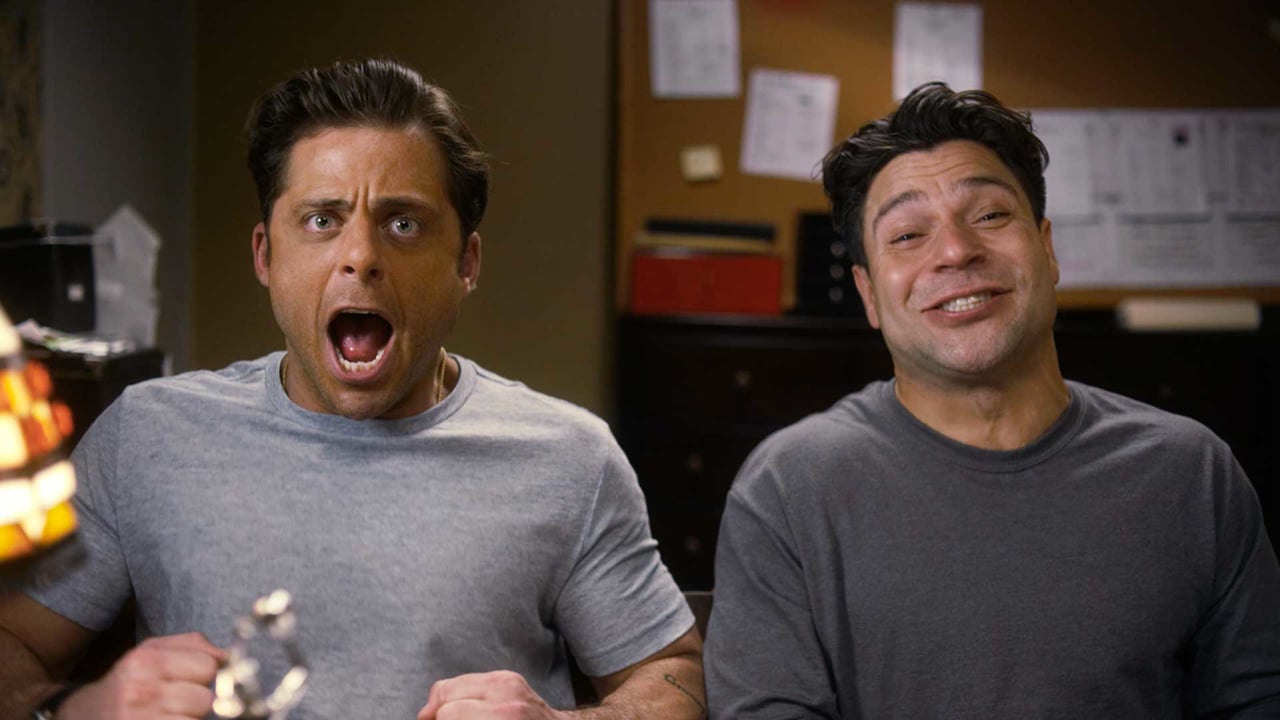 SMALL SHOTS is a short series about two struggling actors from Staten Island named Turbo and Joey, and the hilarious situations they inevitably find themselves in while trying to make their most epic Hollywood dream come true — to be cast in a Martin Scorsese movie. Most unbelievably, the duo later got cast in Scorsese’s THE IRISHMAN after the famed director saw the series!

SMALL SHOTS  premiered on March 1st 2017, and is currently available on Amazon Prime.