welcome to my portfolio Thomas Verrette is an award-winning writer, director, producer, editor, and composer. A 14-year veteran of the film industry, Verrette is a former FOX/Disney creative and post-production executive, and is most known for producing the 20-episode FOX Sports docuseries, Phenoms, which was broadcast on FOX primetime, FOX Sports, and 30 international markets during the FIFA World Cup in Russia. Verrette also edited The Goalkeepers episode, which launched the series at the 2018 Tribeca Film Festival. To date, he has managed the production and post production of over 250 projects, and frequently wears multiple hats, excelling at managerial and creative needs simultaneously.

Verrette’s career began upon graduating from Savannah College of Art and Design. His senior thesis film, Implanted, became the first successful feature film out of the film program, premiering at the 2009 Atlanta Film Festival, and later received the Audience Award at the 2010 Sunscreen Film Festival. Domestic distribution was fulfilled theatrically by Walking Shadows Entertainment, with DVD, Bluray and OnDemand platforms by Green Apple Entertainment, while international distribution was picked up by Maritim Pictures GmbH.

After relocating to Los Angeles, Verrette quickly began working as a narrative and trailer editor on a multitude of series and films, including Fox Fix with director Jordan Vogt-Roberts (Kong: Skull Island), and Wolfpack of Reseda, directed by Christopher Leone (The Lost Room), which won the Best Editing Award for from LA Webfest. He continued his collaboration as Leone’s editor for 2 seasons of the DirectTV series, Suit Up, and a 2-hr sci-fi pilot for Netflix called Parallels. Verrette took on further duties as Post-Production Supervisor for each and managed them through completion and delivery.

While working as a producer, director, and editor for DirecTV/AT&T’s Audience Network, he quickly became the Network’s most reliable creator. He edited 12 Network Image and 20 Original Series campaigns, including three seasons of the critically-acclaimed series Kingdom, starring Frank Grillo, Nick Jonas, and Jonathan Tucker, as well as Rogue, starring Thandie Newton and Cole Hauser, and Ice, directed by Antoine Fuqua. He also directed promos for Off Camera With Sam Jones, The Dan Patrick Show, The Rich Eisen Show, and Undeniable With Joe Buck, which were nominated for multiple PromaxBDA Awards. 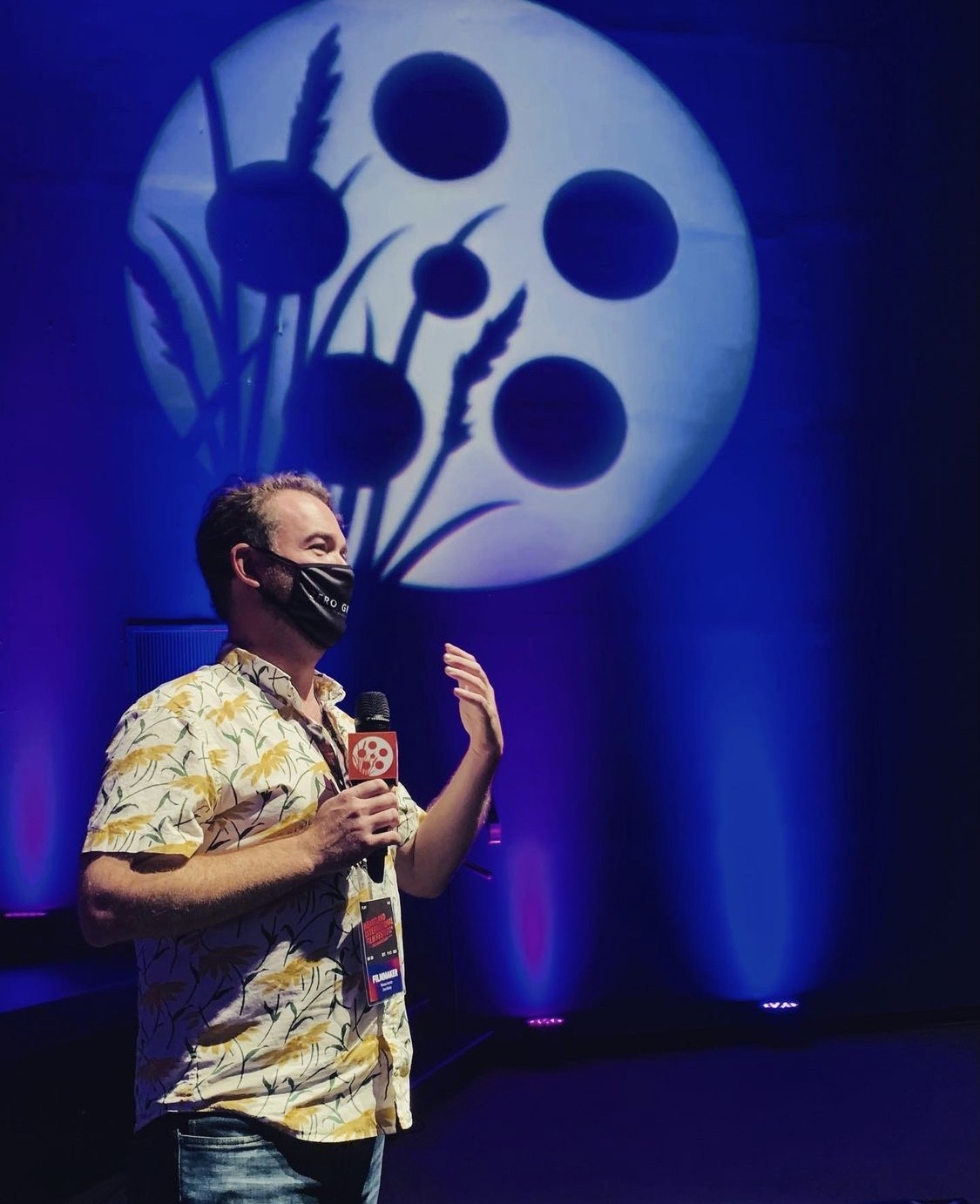 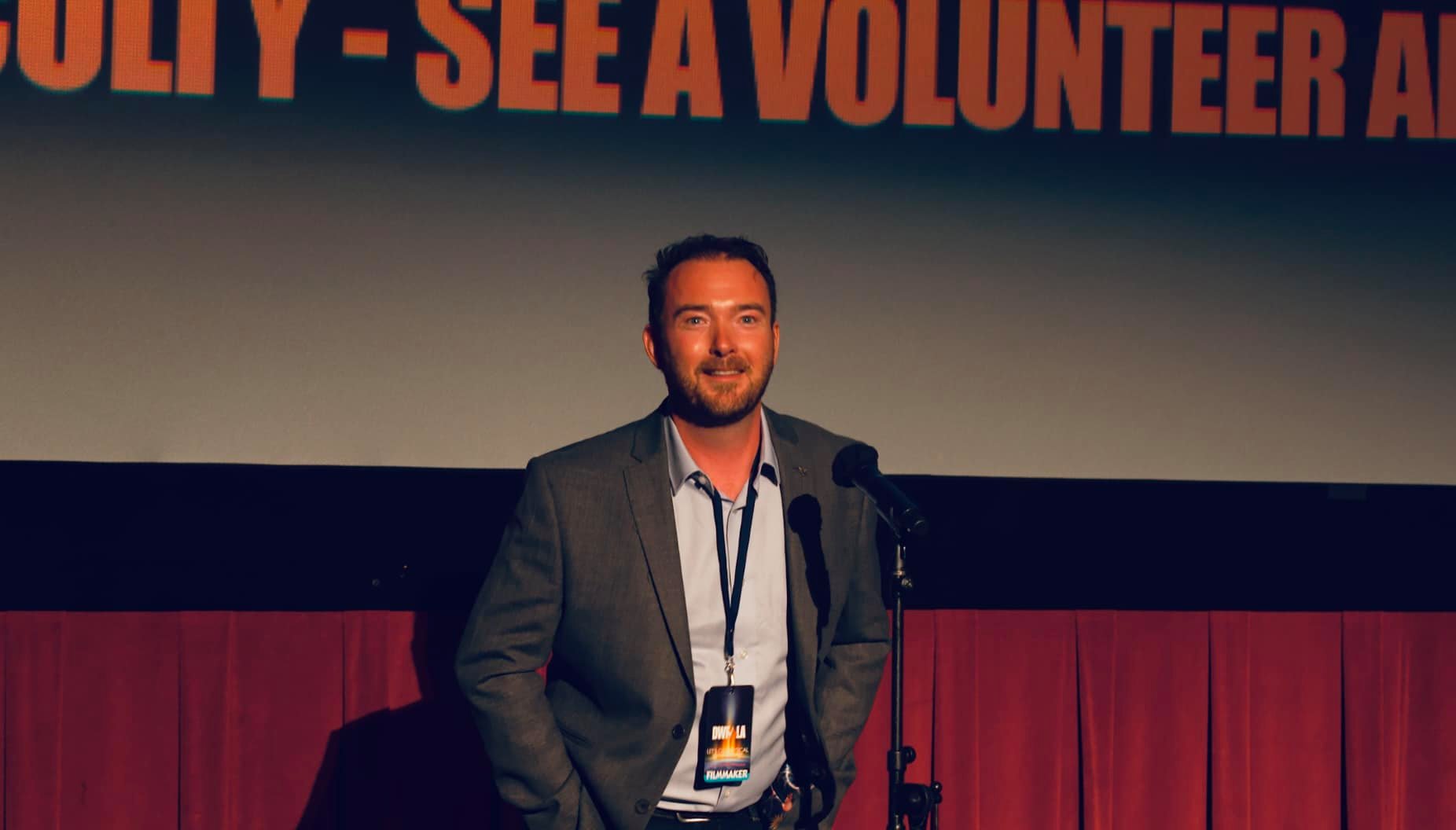