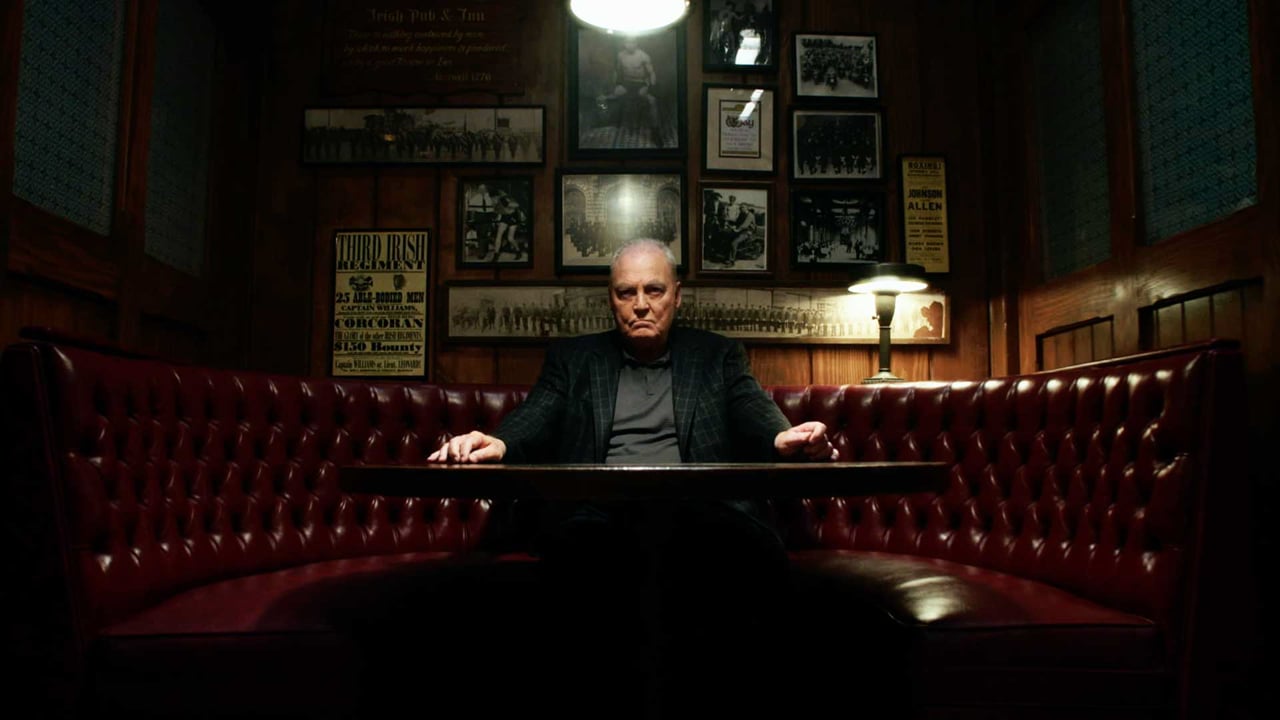 For Season 2 of Neil LaBute’s acclaimed series, I spearheaded the entire marketing campaign, including not only its premiere trailers and episodic promos, but also going so far as to direct the series’ title sequence.

Showcasing a stellar cast Eric McCormack, Patrick Fugit, Terry O’Quinn, Calista Flockheart, Britany Snow, and Stacy Keach, each episode pairs two characters against one another with delicious wit and exhuberant performances as the full conspiracy is untwined by the season’s end. 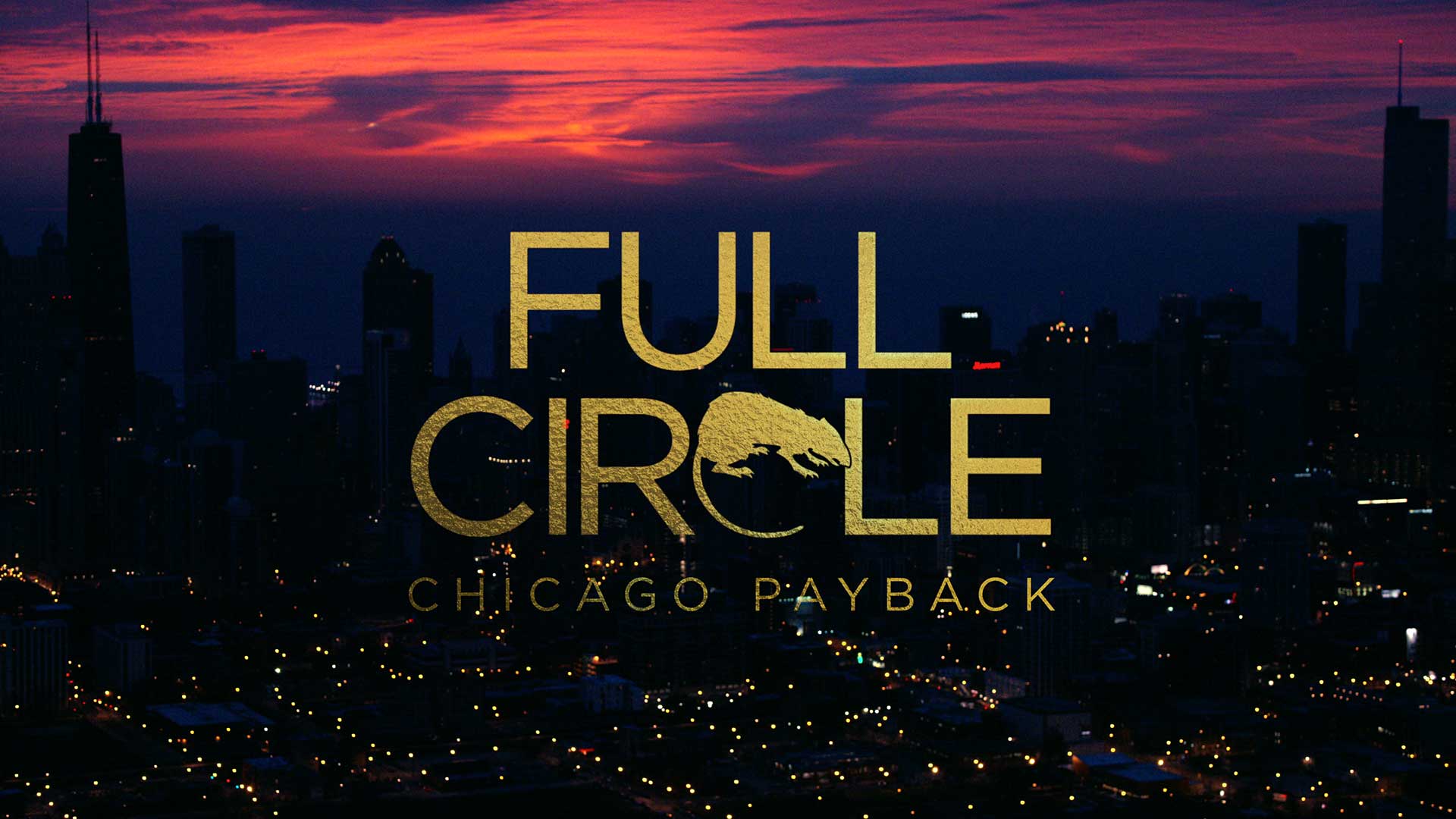 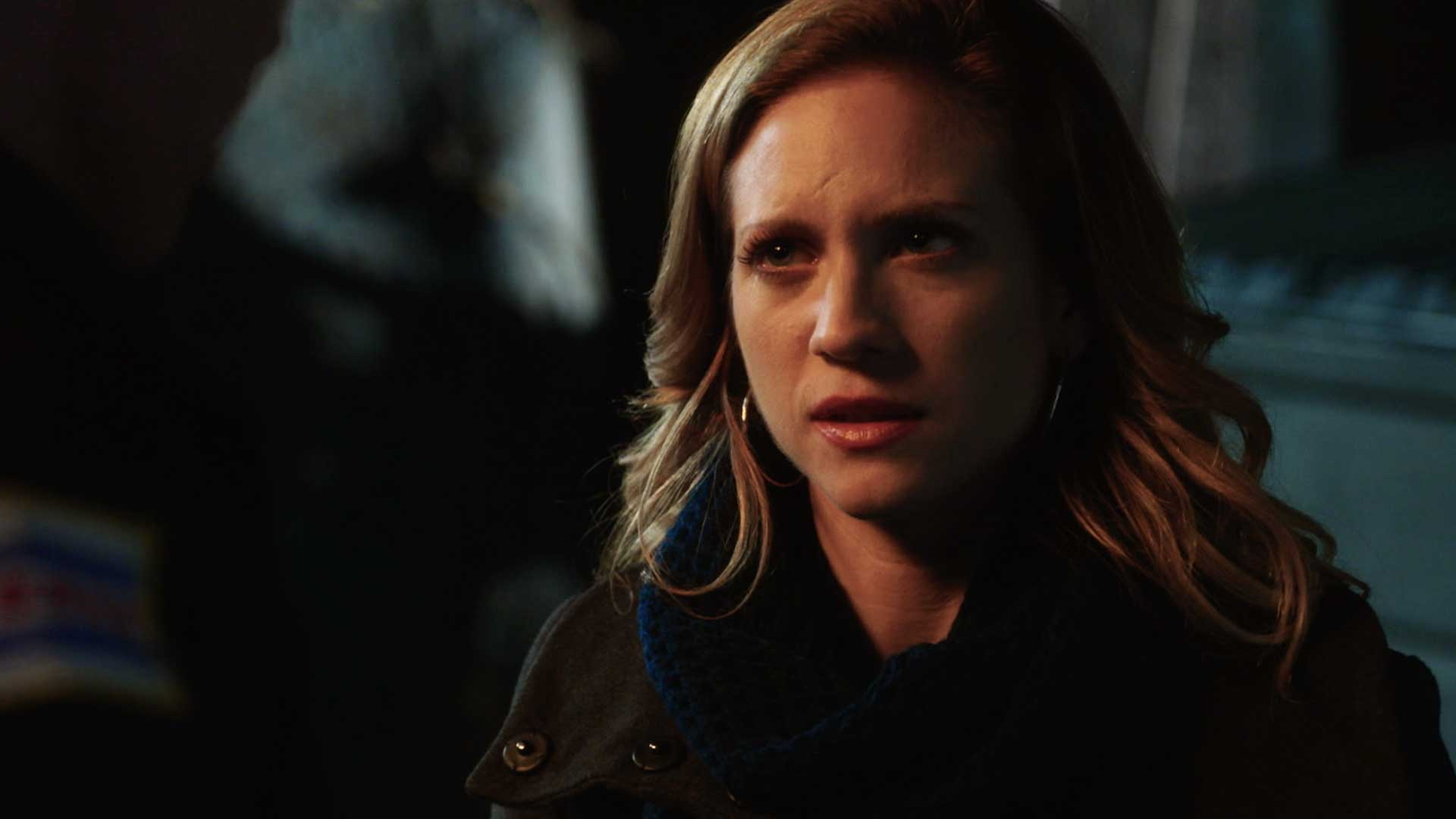 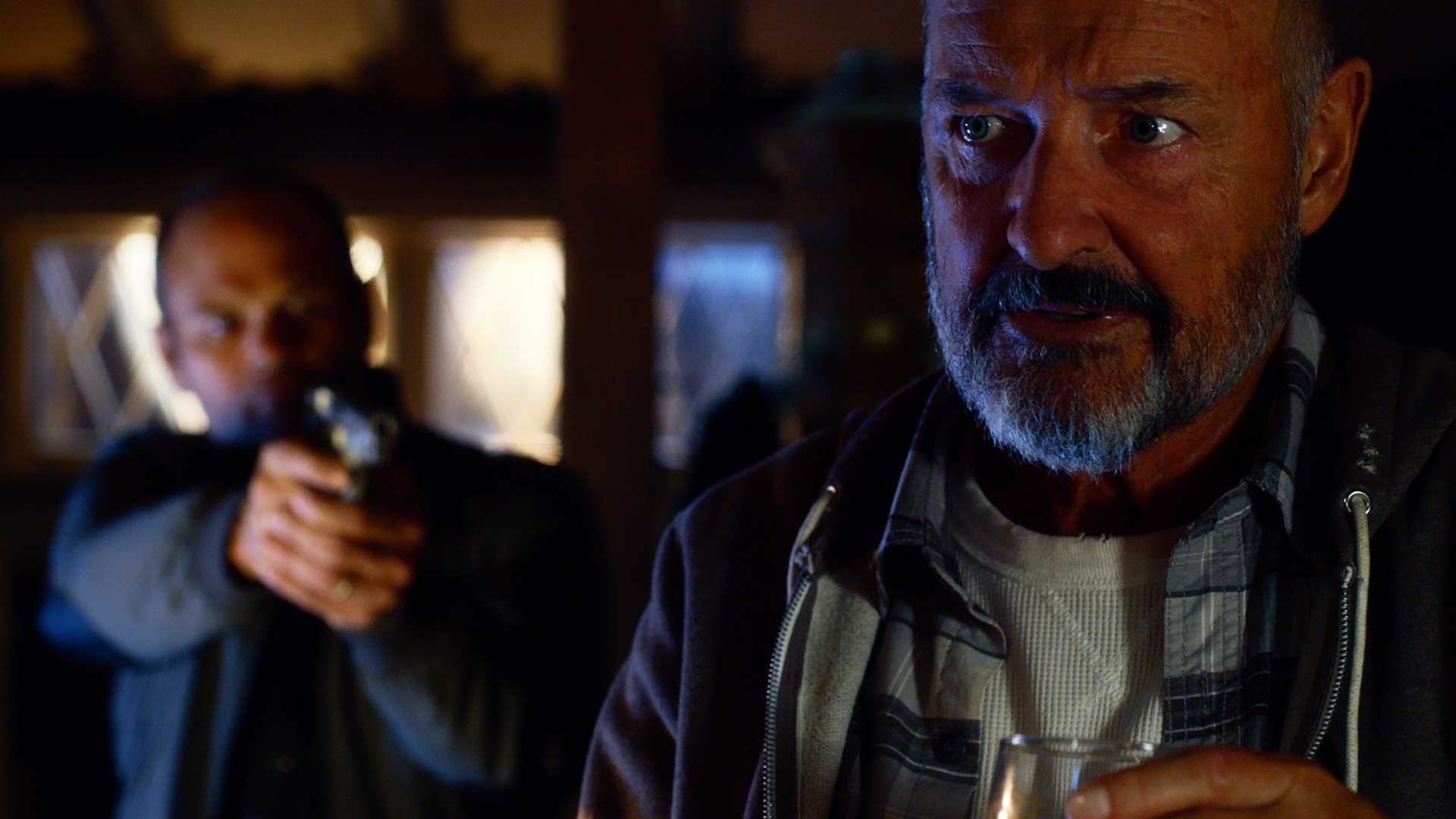 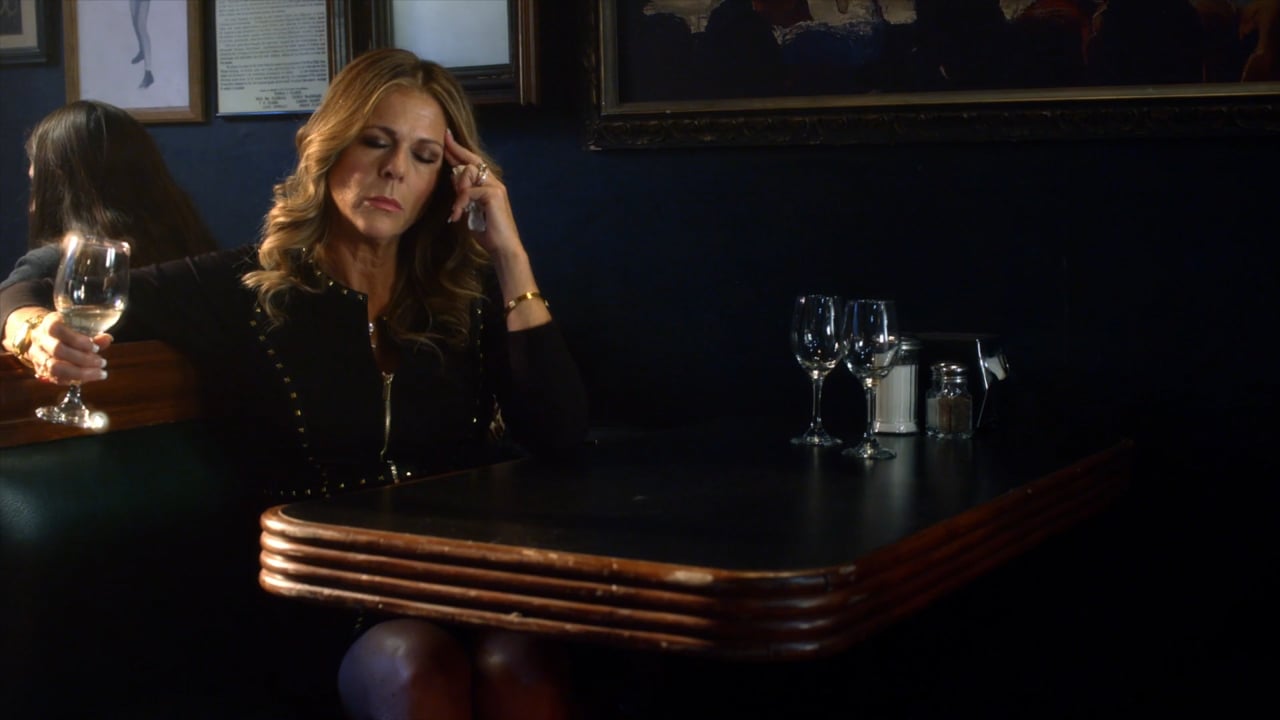 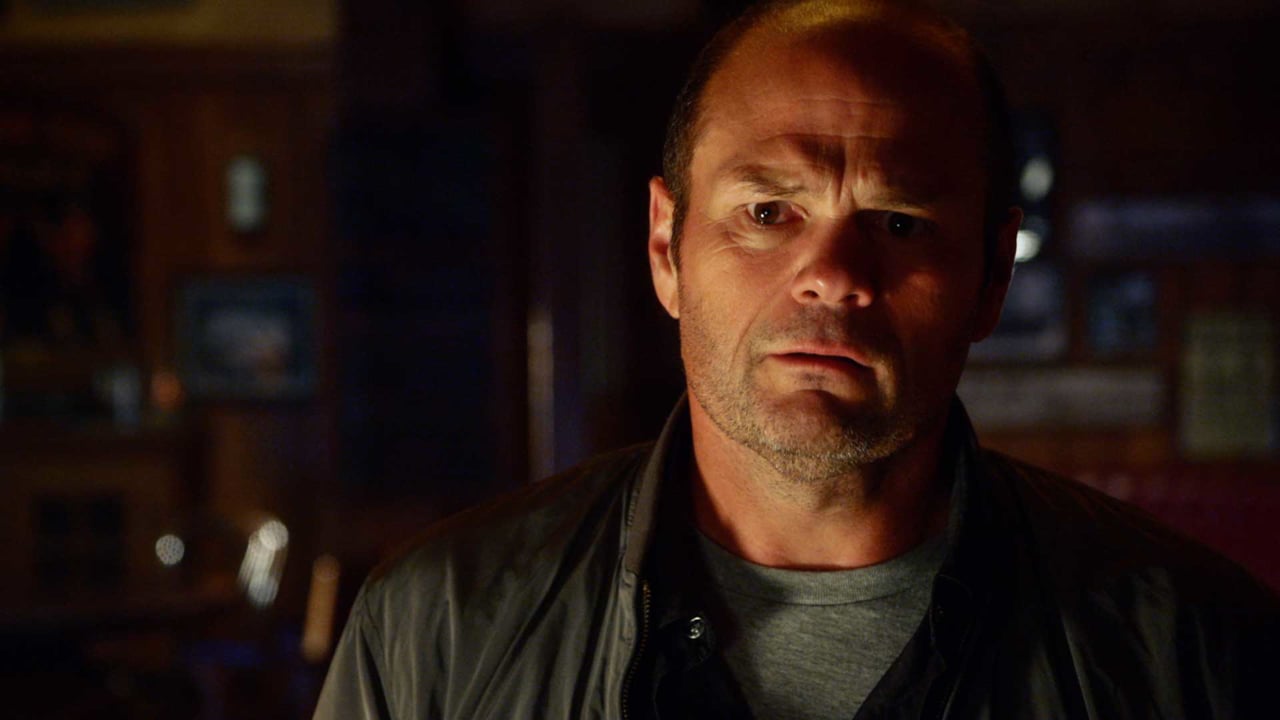 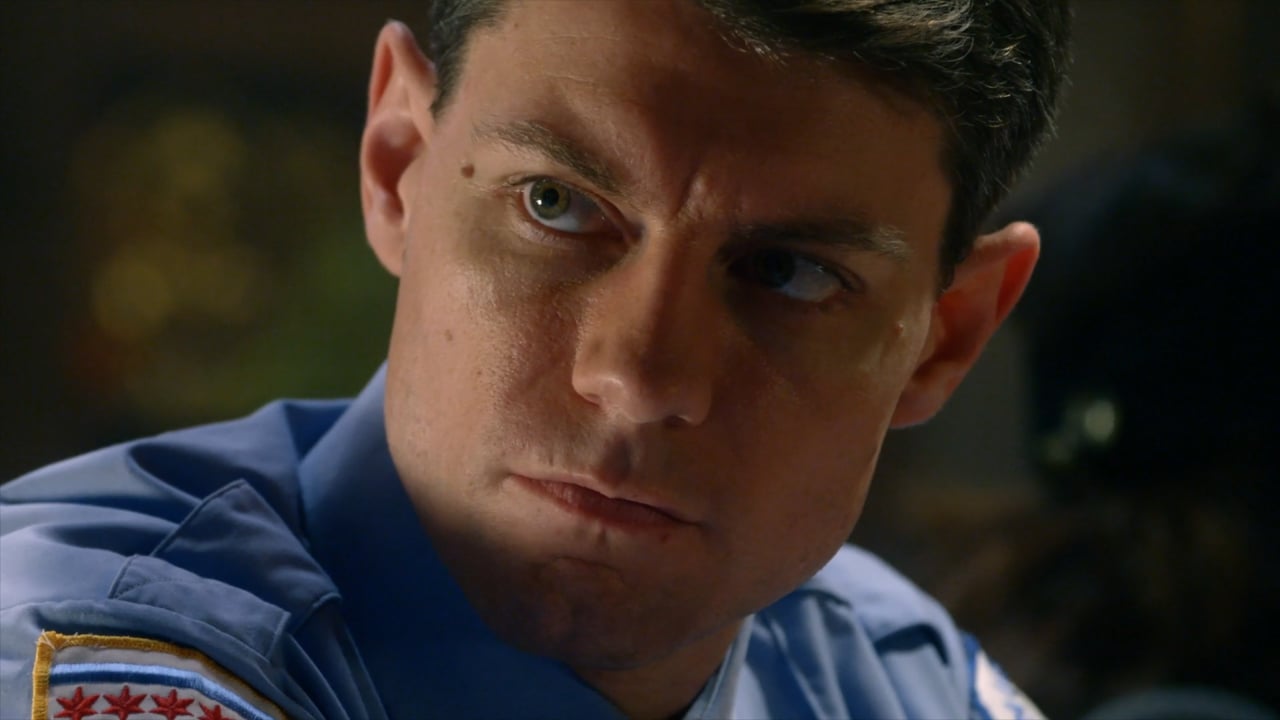 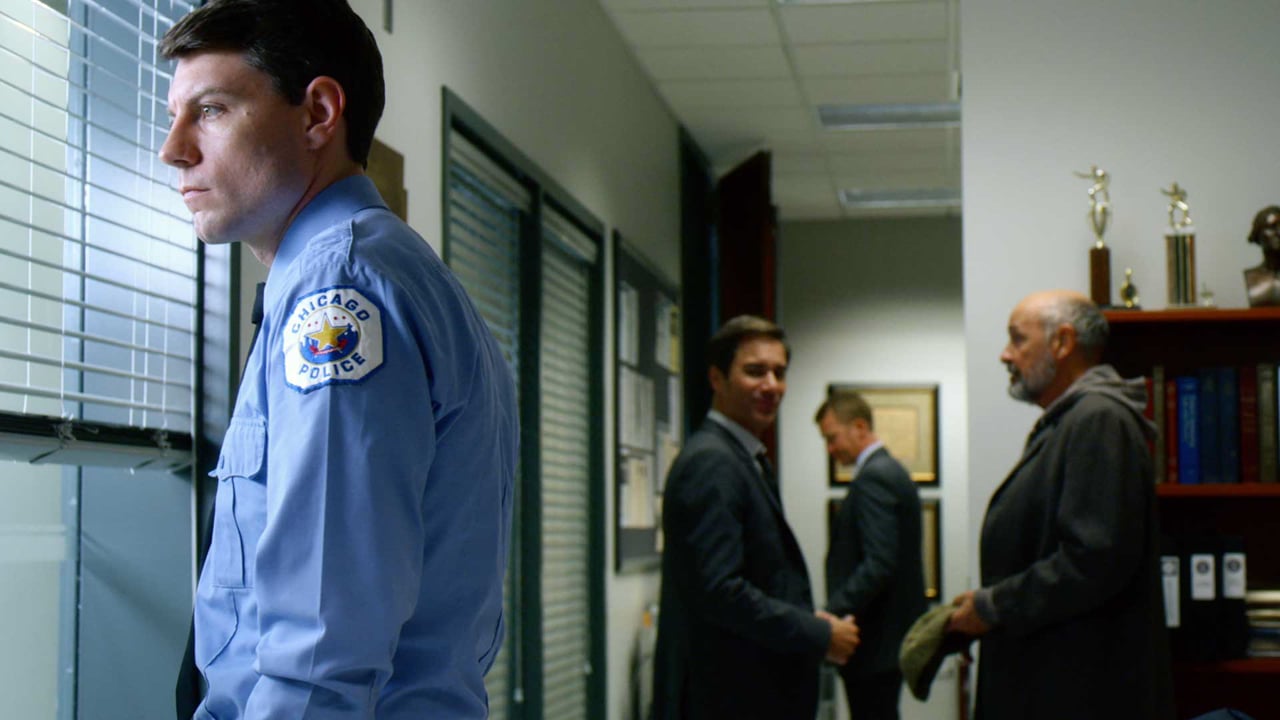 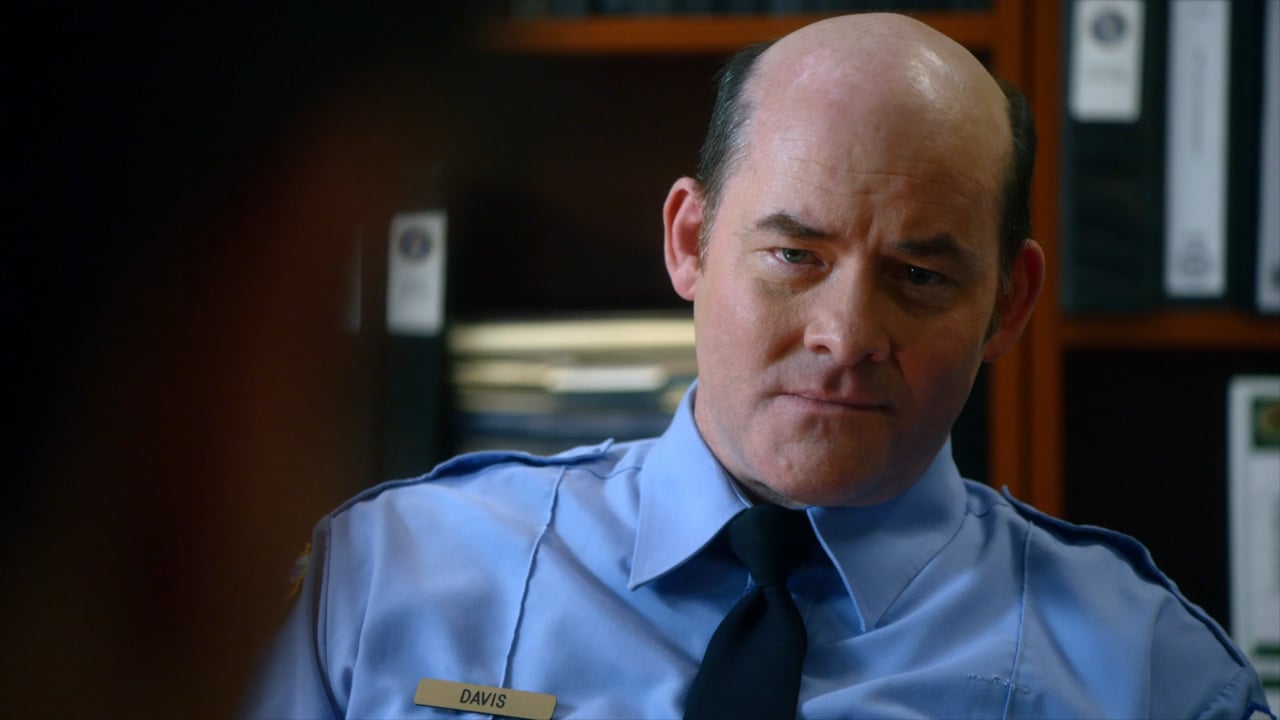 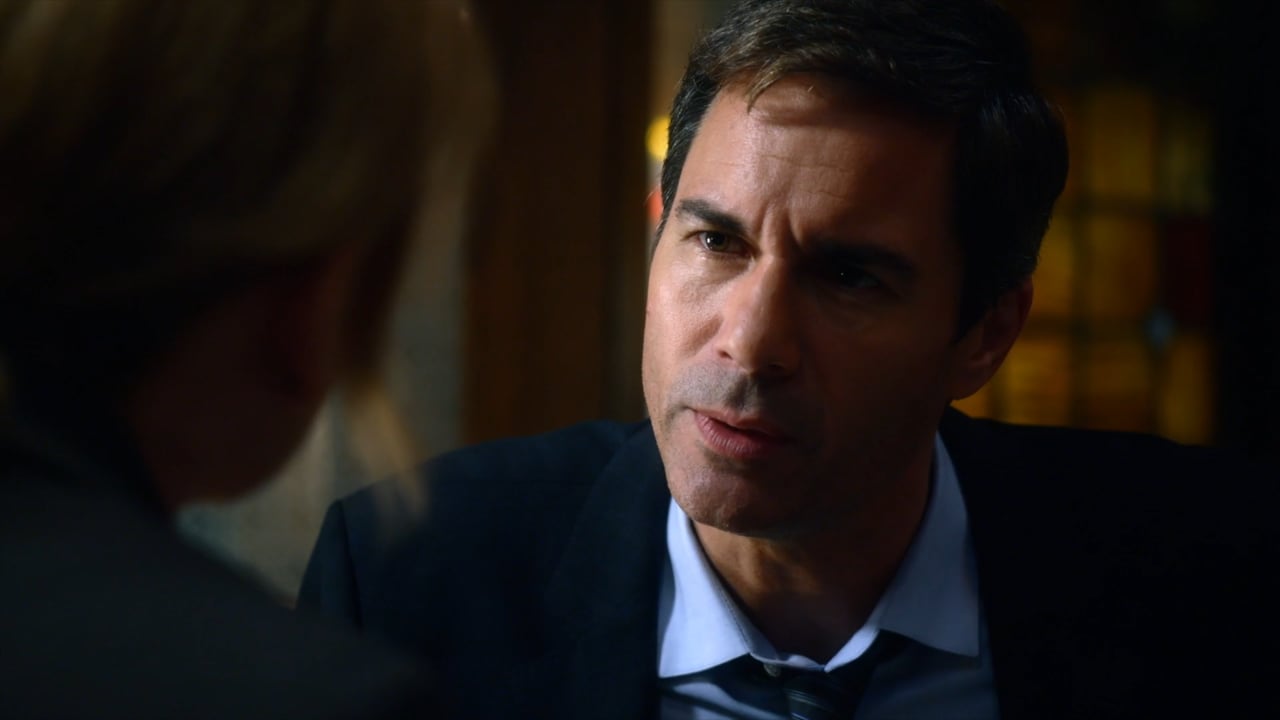 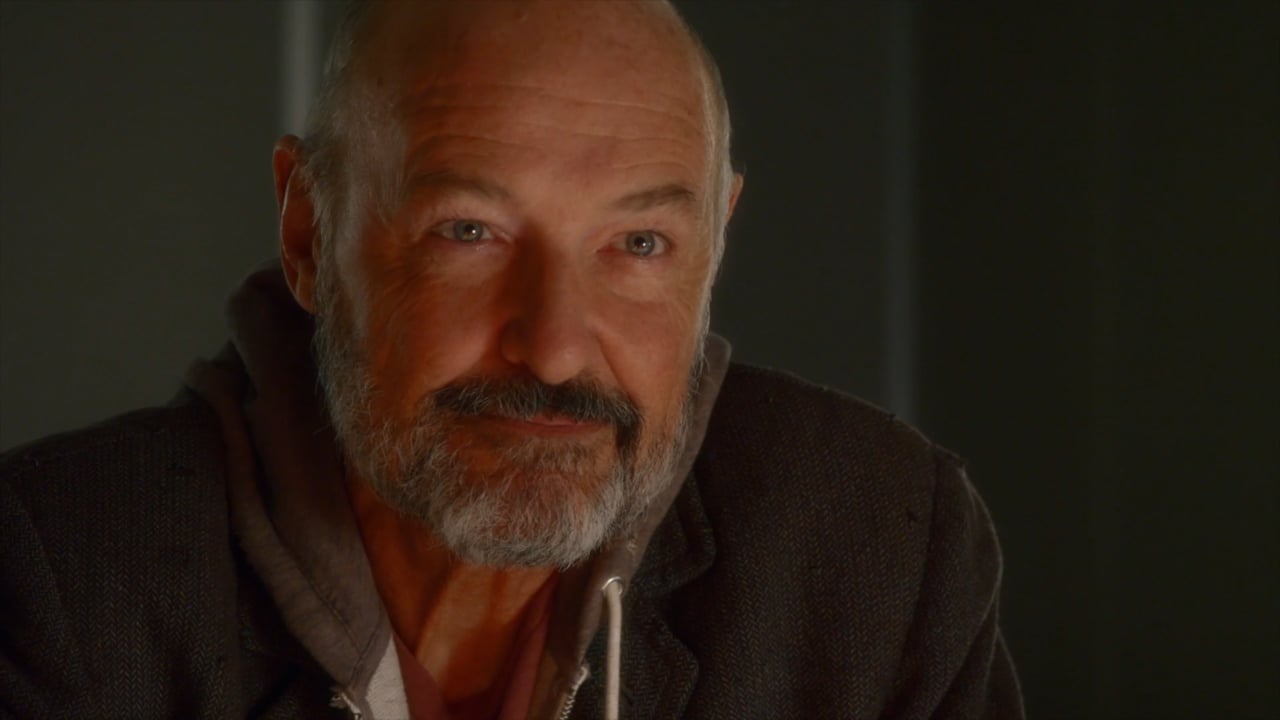 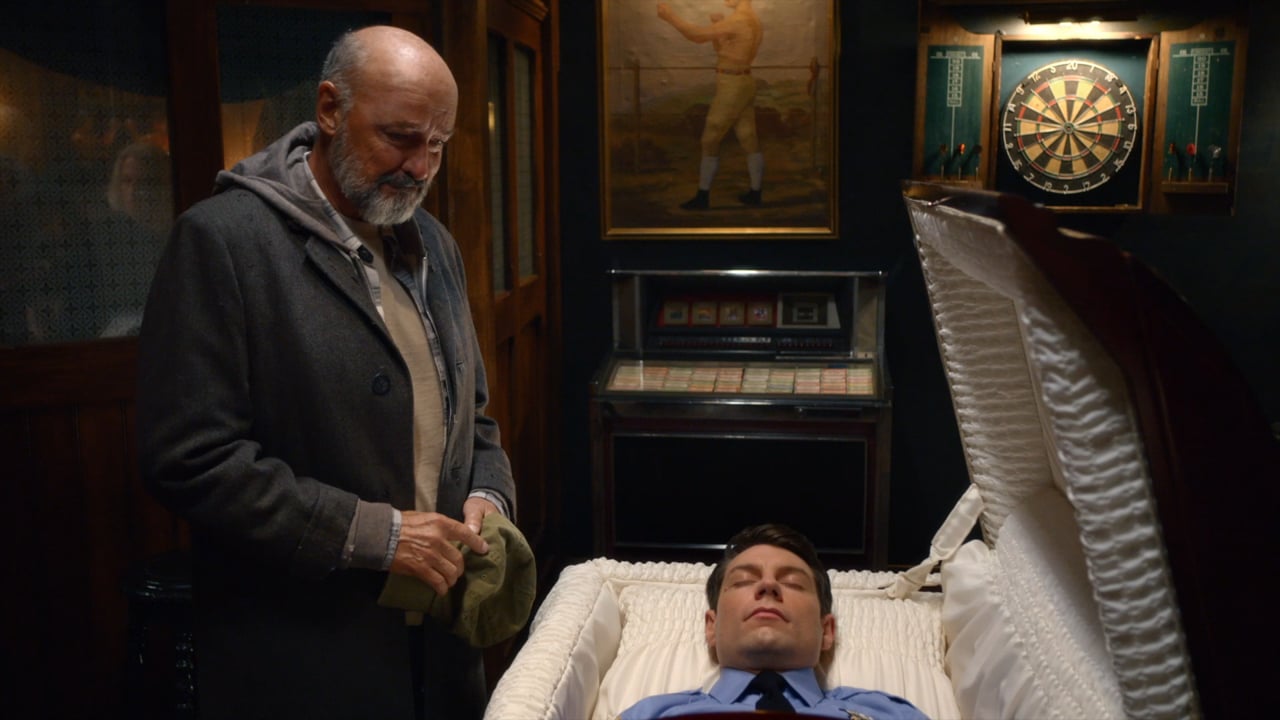 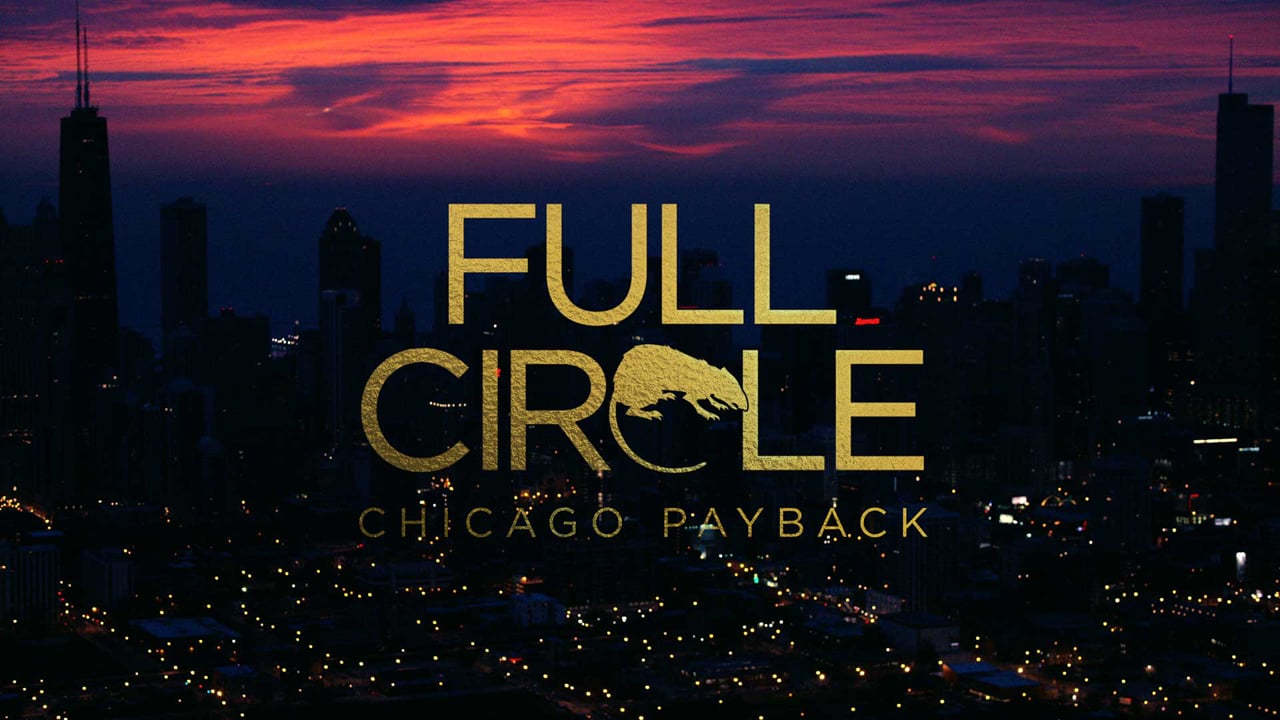