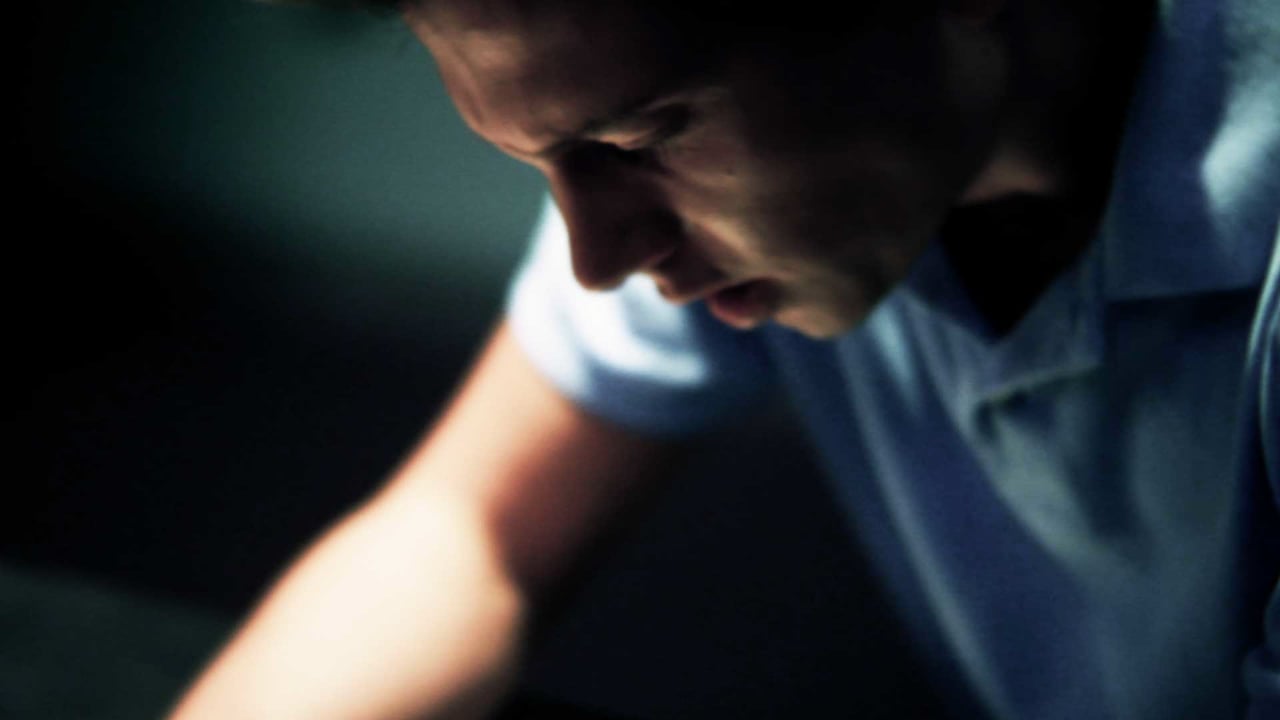 I wrote, produced, and directed this feature film right out of film school, which was domestically distributed in theaters by Walking Shadows Entertainment, DVD, Blueray, OnDemand by Green Apple Entertainment, internationally distributed by Maritim Pictures Gmbh. It is currently available on Amazon Prime and YouTube.

Displaced from reality after a near fatal accident, Ethan Galloway struggles with what is real and what isn’t after his brillant neurologist father uses an experimental medical procedure to save his son’s life, but the side effects turn out to be much greater than either could have imagined. 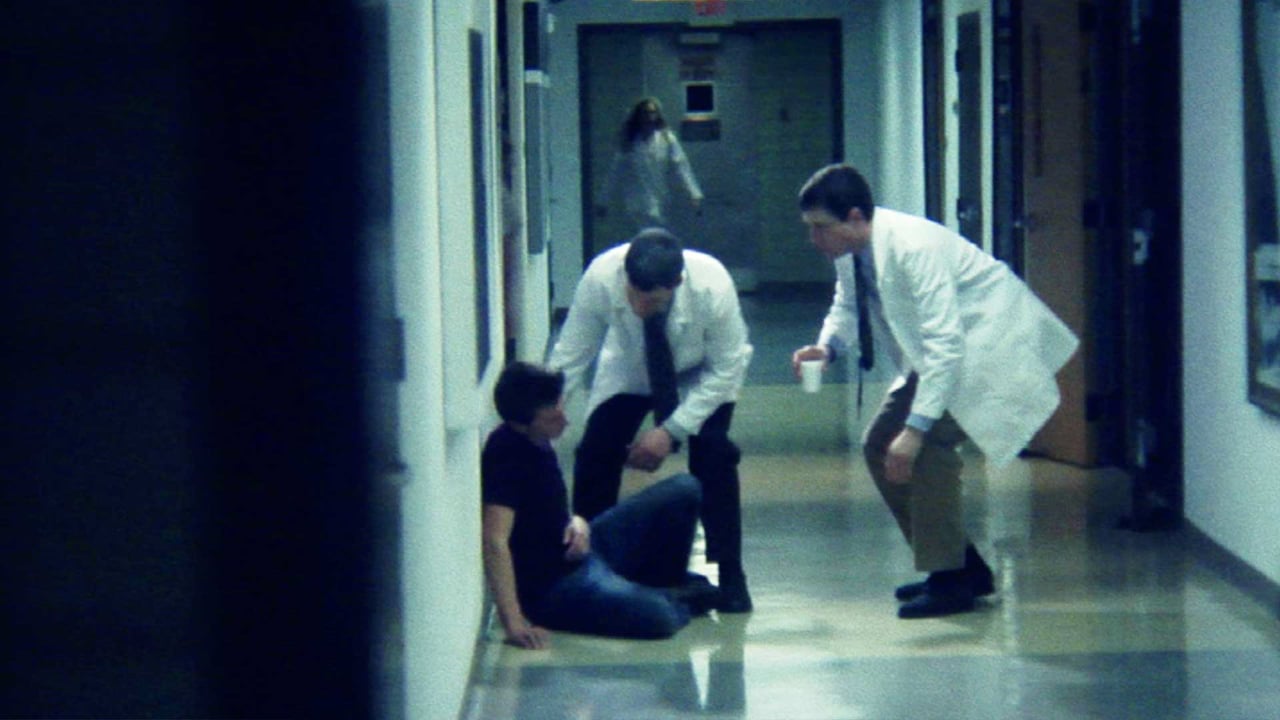 /where is my brother? 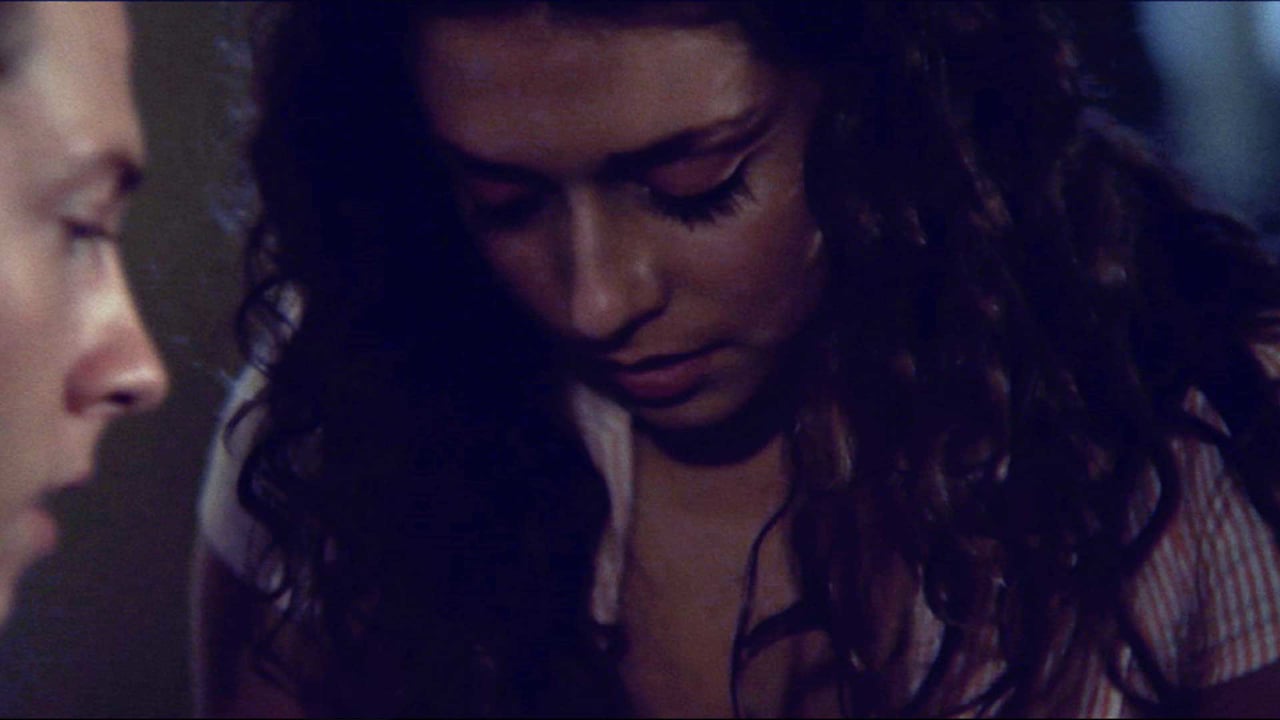 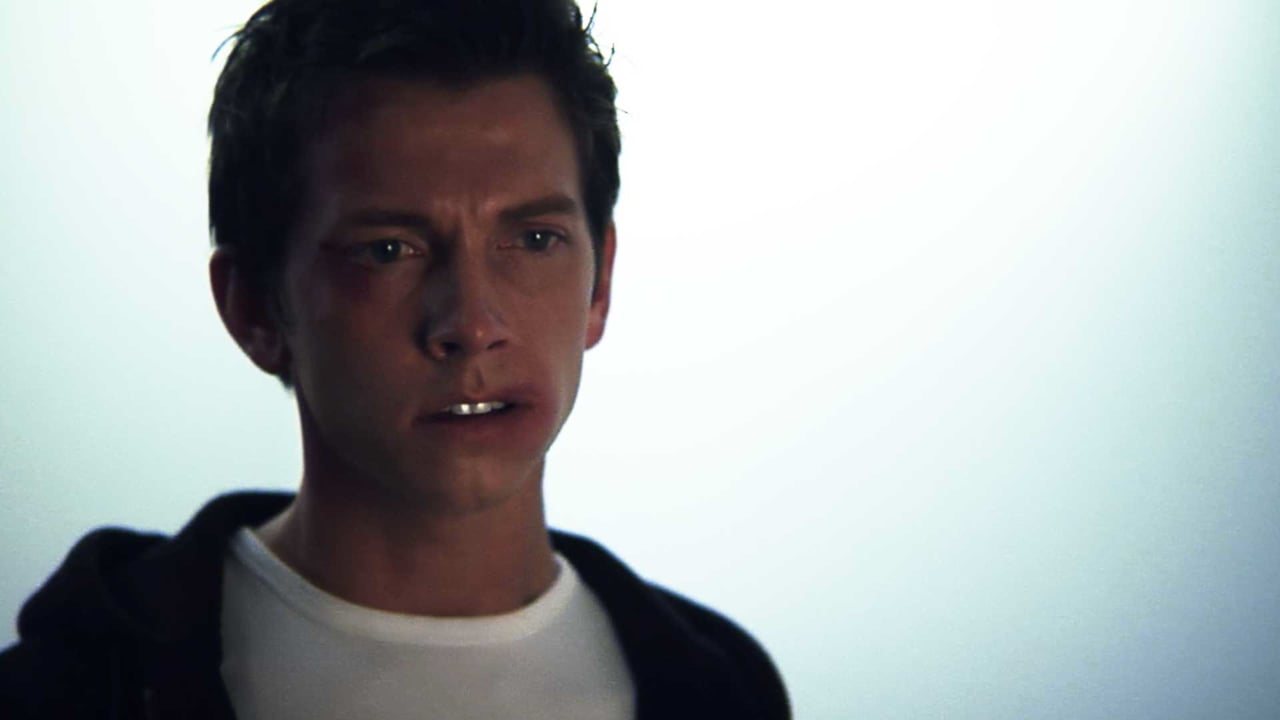 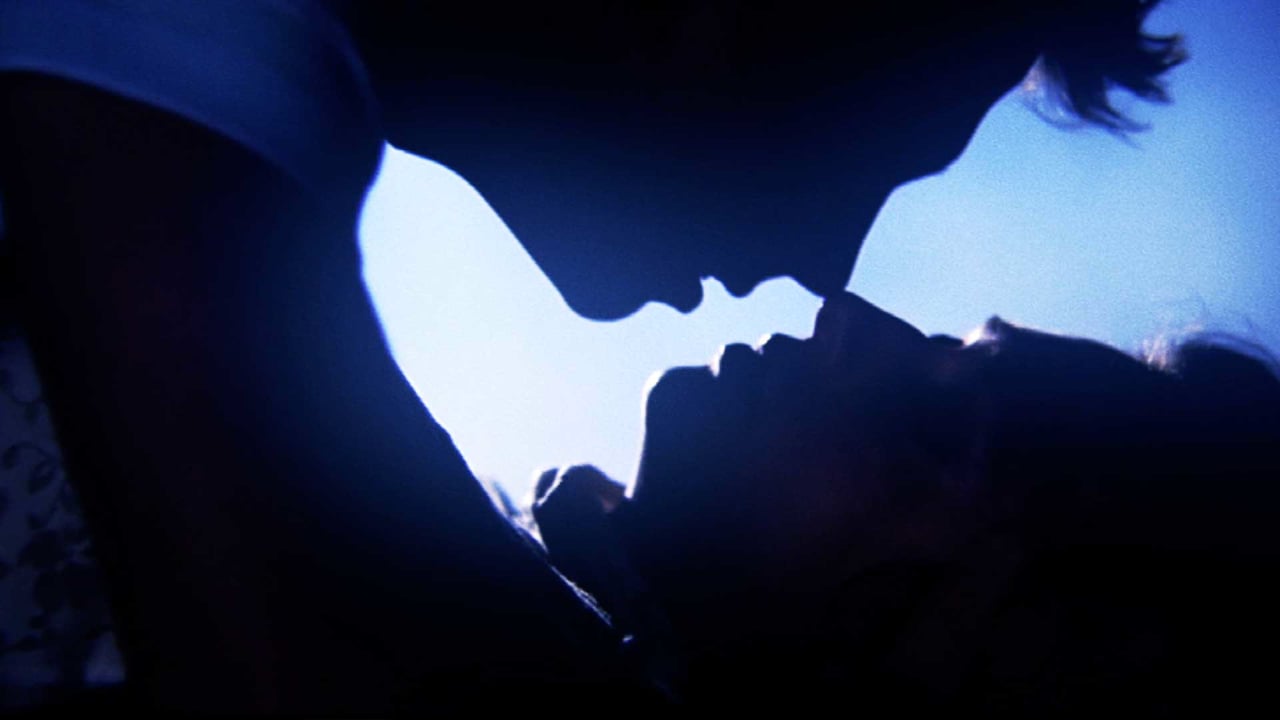