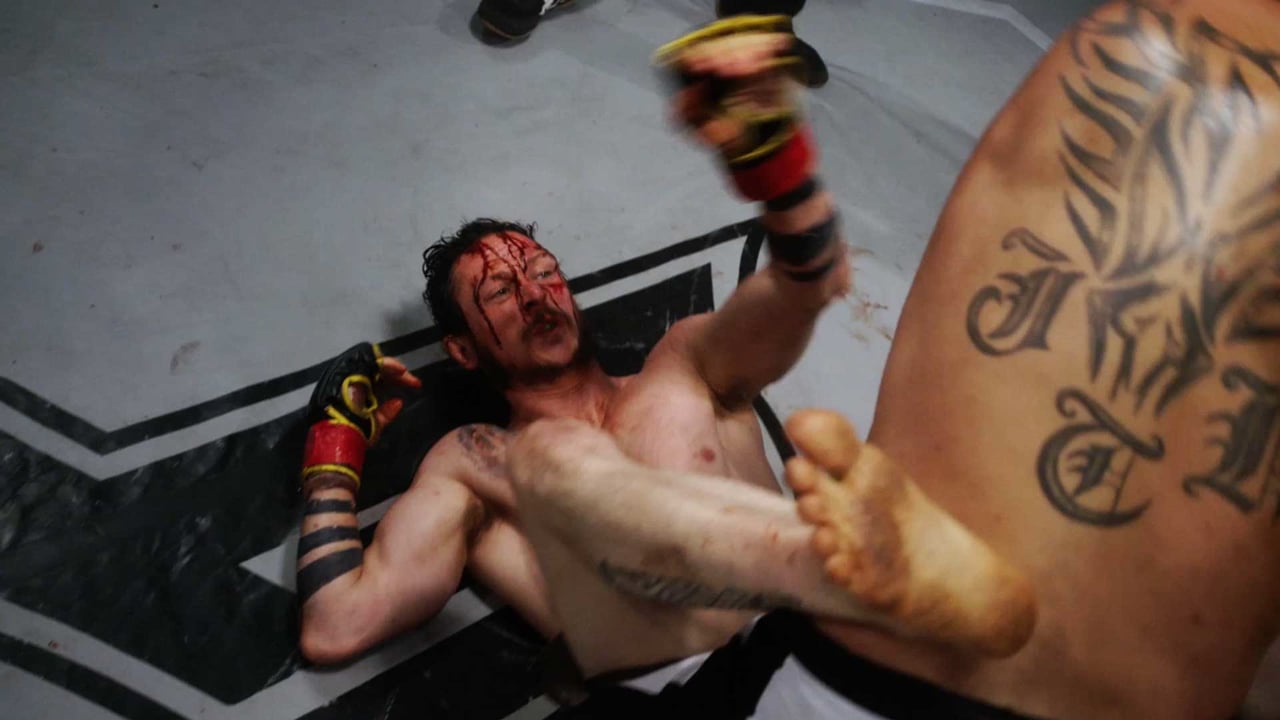 I came onto KINGDOM just after the series began, which was boasting rave reviews from critics across the industry for its raw family dynamics and complex characters set in the world of Mixed Martial Arts. The stellar cast was led by Frank Grillo, Jonathan Tucker, and Nick Jonas, and I would move on to doing some of the episodic promos as the season reached its show-stopping conclusion, 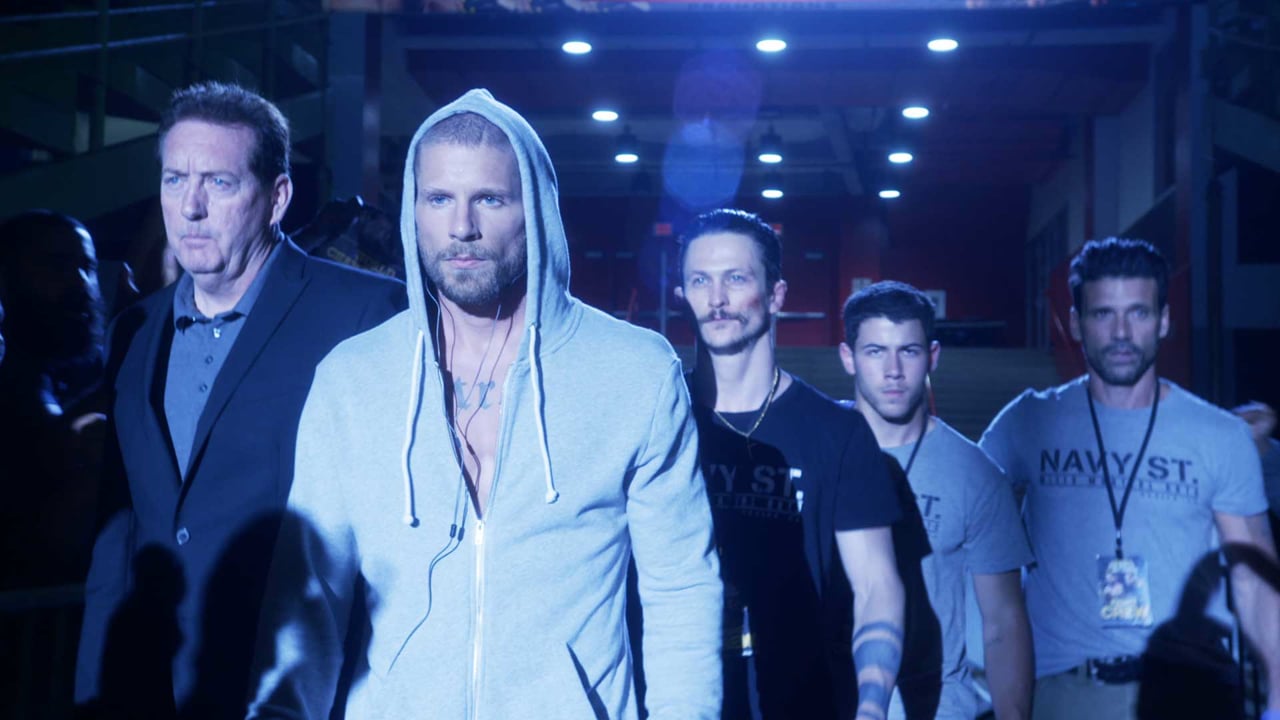 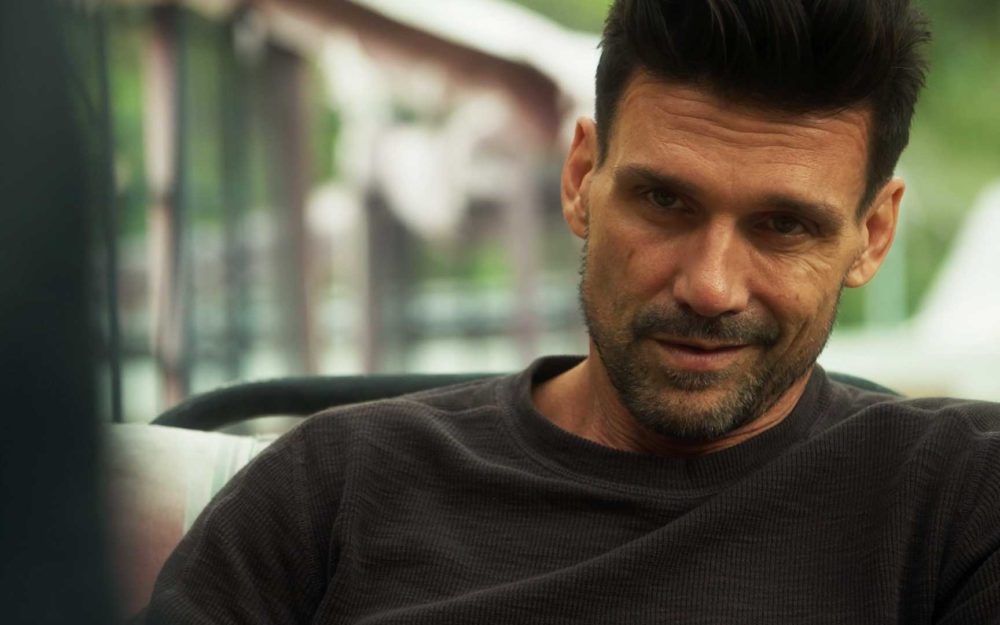 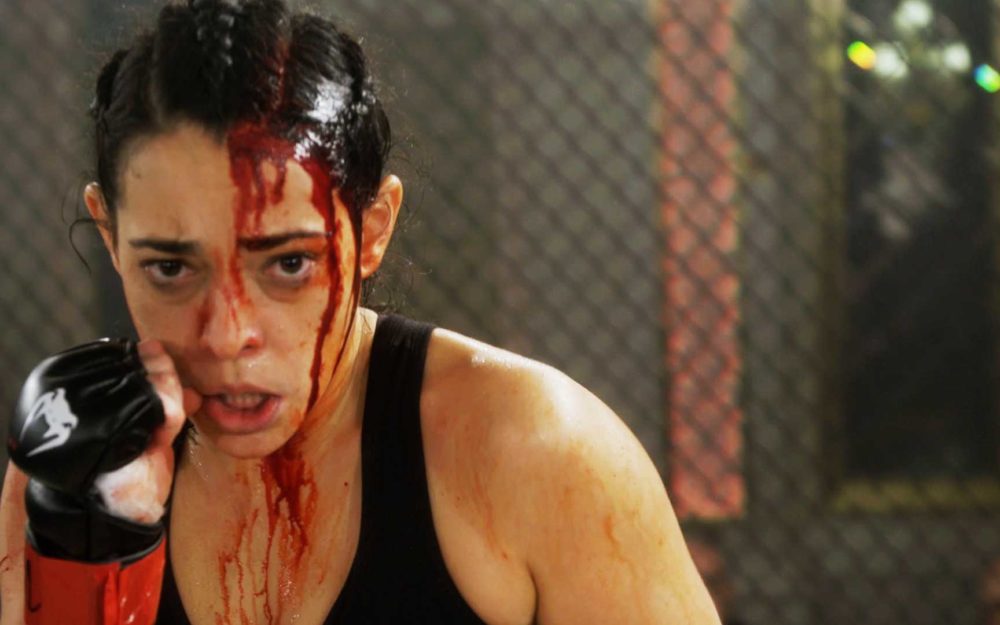 /kingdom s2
/back to main
Work with me