Last Light is an MGM Televsion series that premiered on Peacock in September 2022, and features Matthew Fox’s long anticipated return to acting and an impressive international production in London, Paris, and the Middle-East.

Last Light is a riveting political thriller about a worldwide eco-crisis and its fallout, and the man (and his family) at the center of it all. I was tasked with cutting the full-length trailer to premiere at the Monte Carlo Television Festival.

Upon reception, I was then tasked with cutting each of the limited series’ Previously On” segments at the top of each episode. 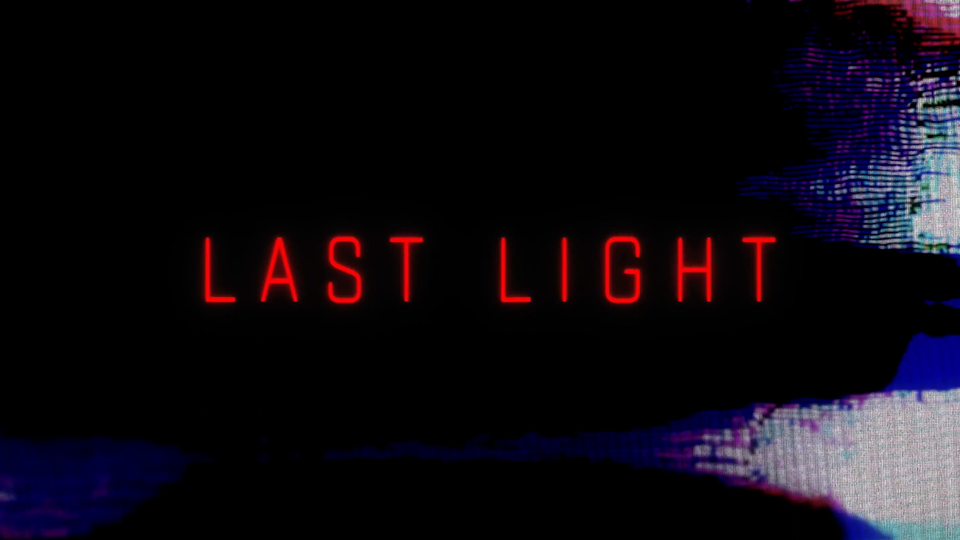 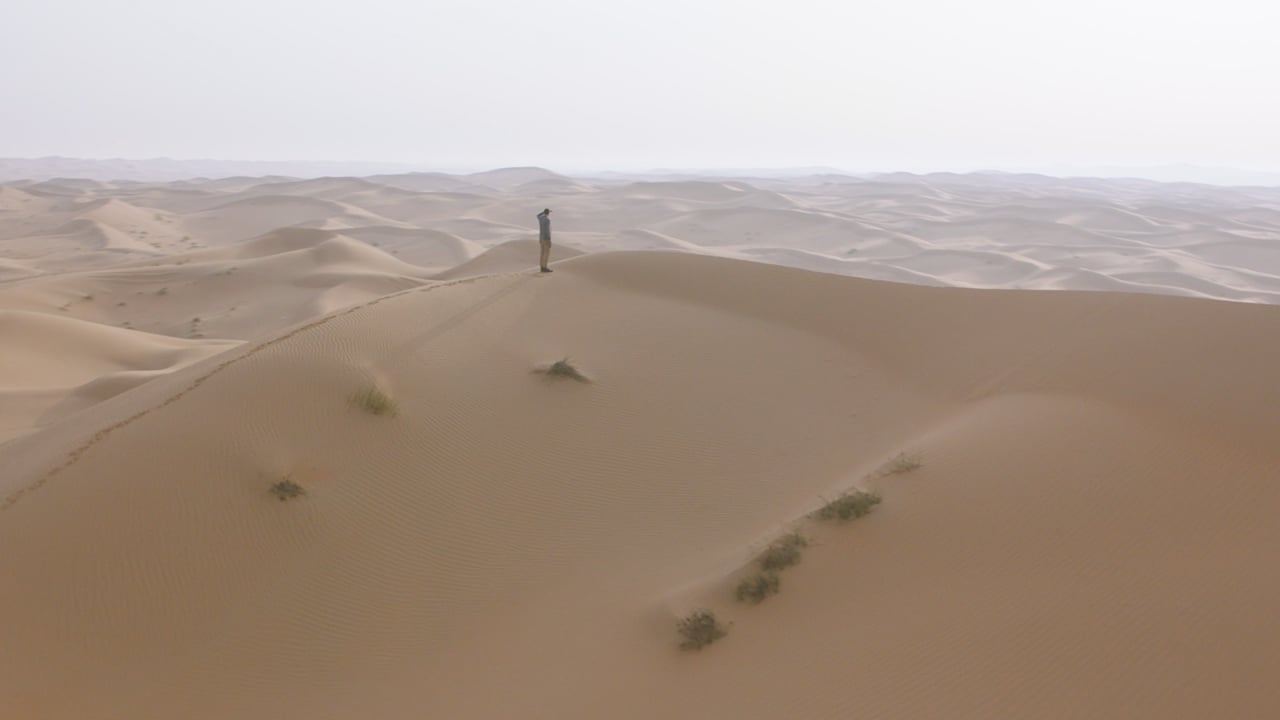 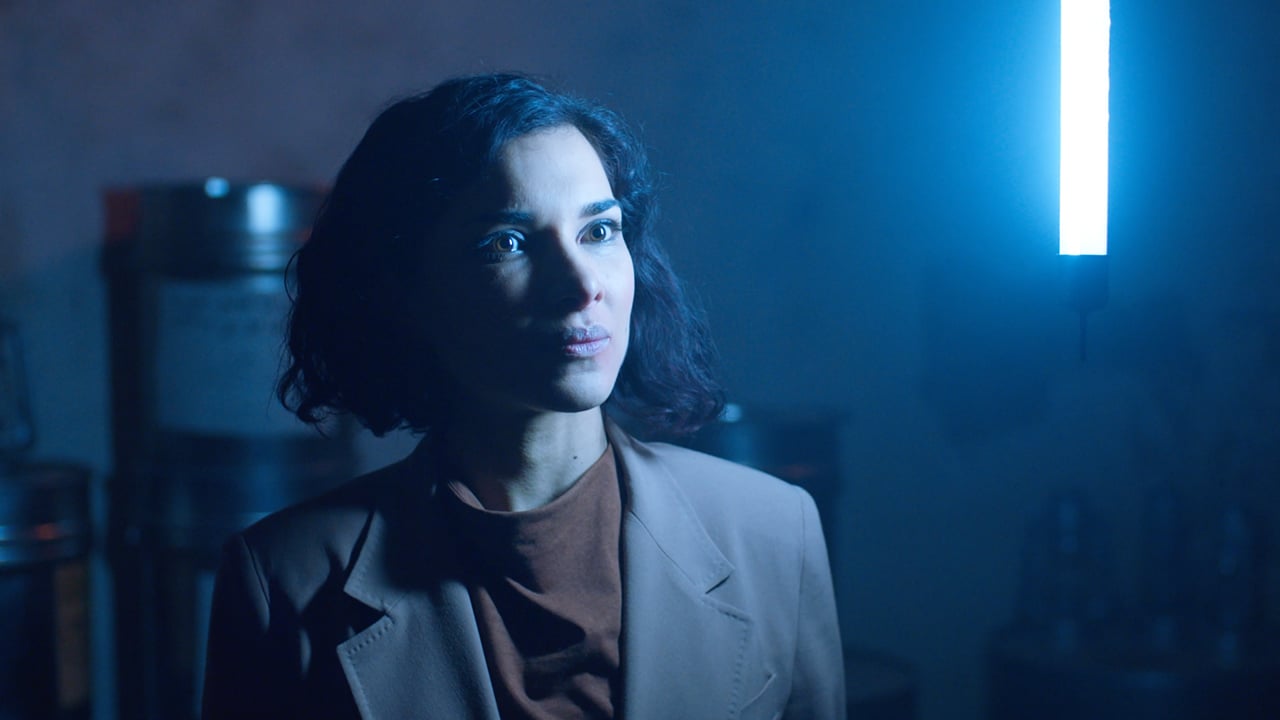 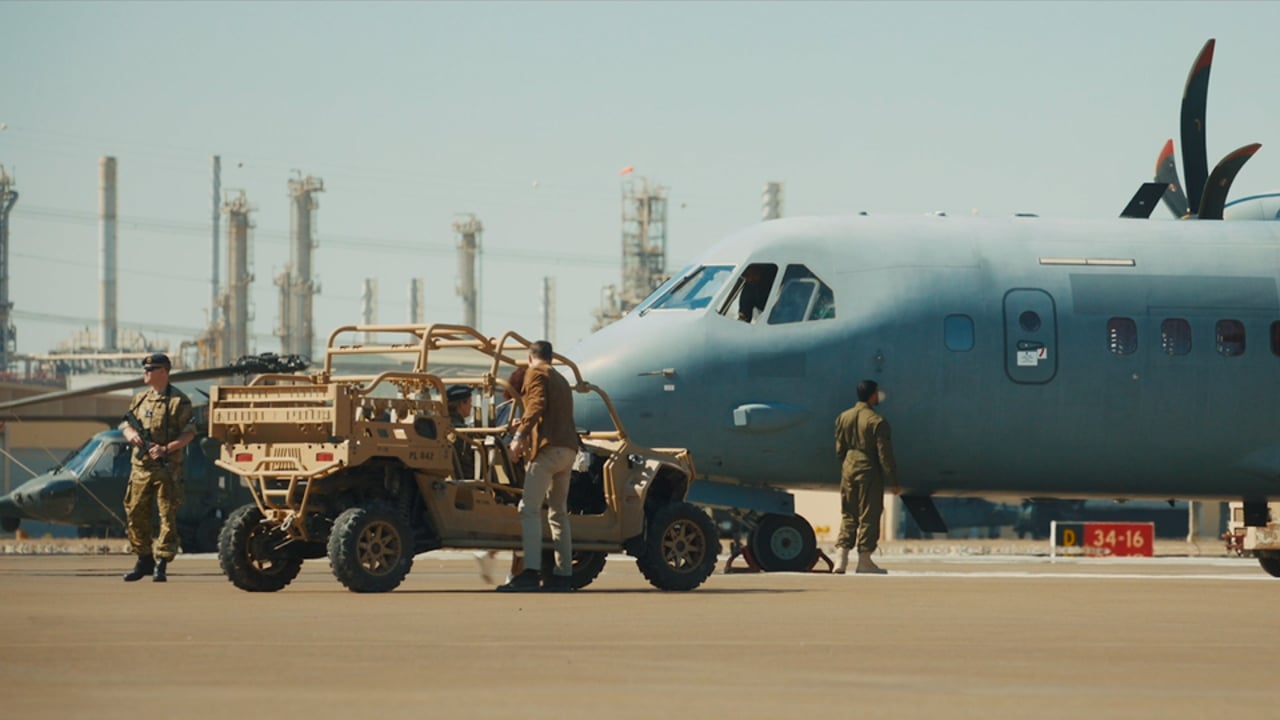 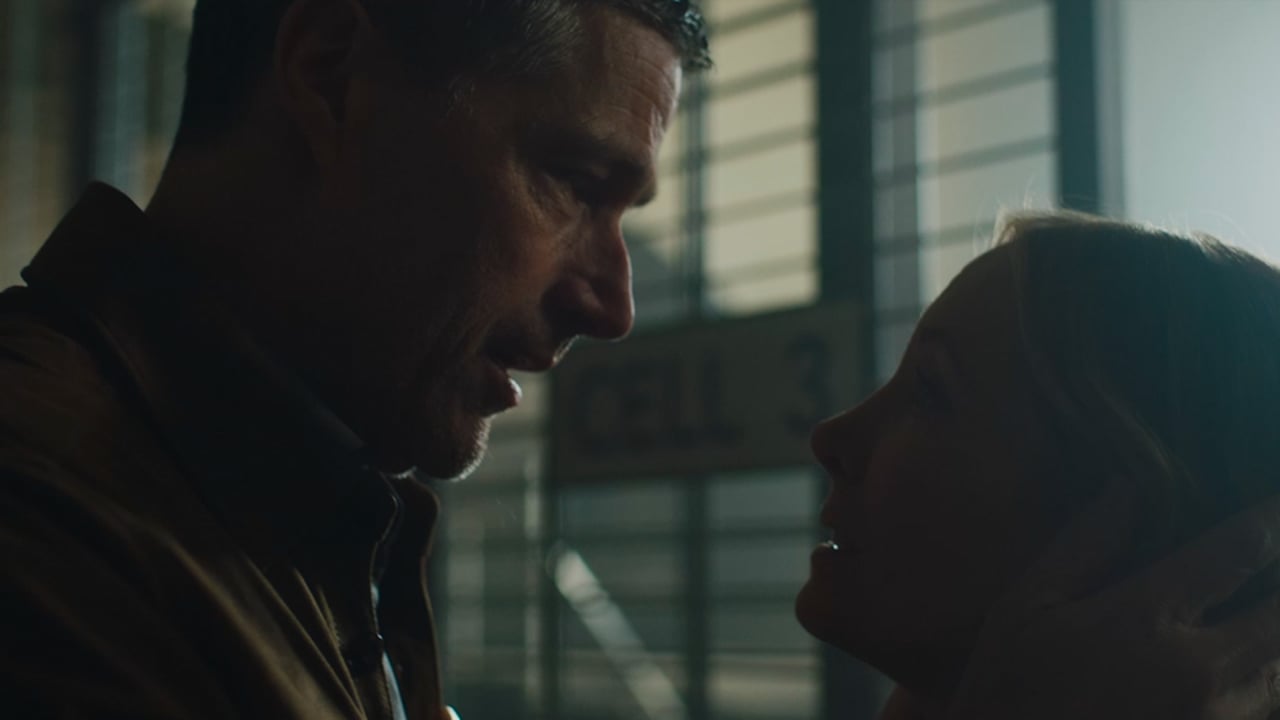