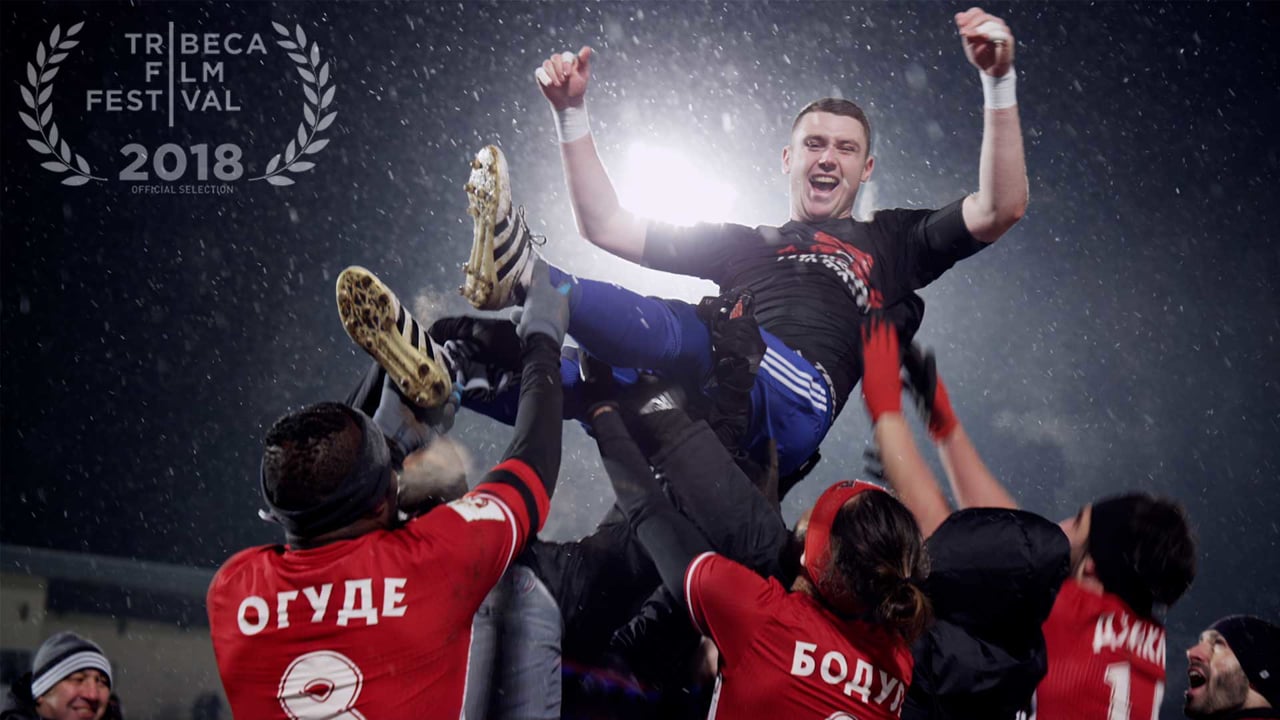 PHENOMS: GOALKEEPERS kicked off  the Fox Sports series announcement at the Tribeca Film Festival, and premiered on May 25, 2018 on FOX. I produced and edited this episode, which is also the highest rated episode of the series.

Showcasing the personalities, relationships and mental toughness of a team’s last line of defense, four young goalkeepers fight to become first choice for their club and country.  Featuring Aleksandr Selikhov of Russia, Gastón Guruceaga of Uruguay, Jack Butland of England and Alphonse Areola of France. 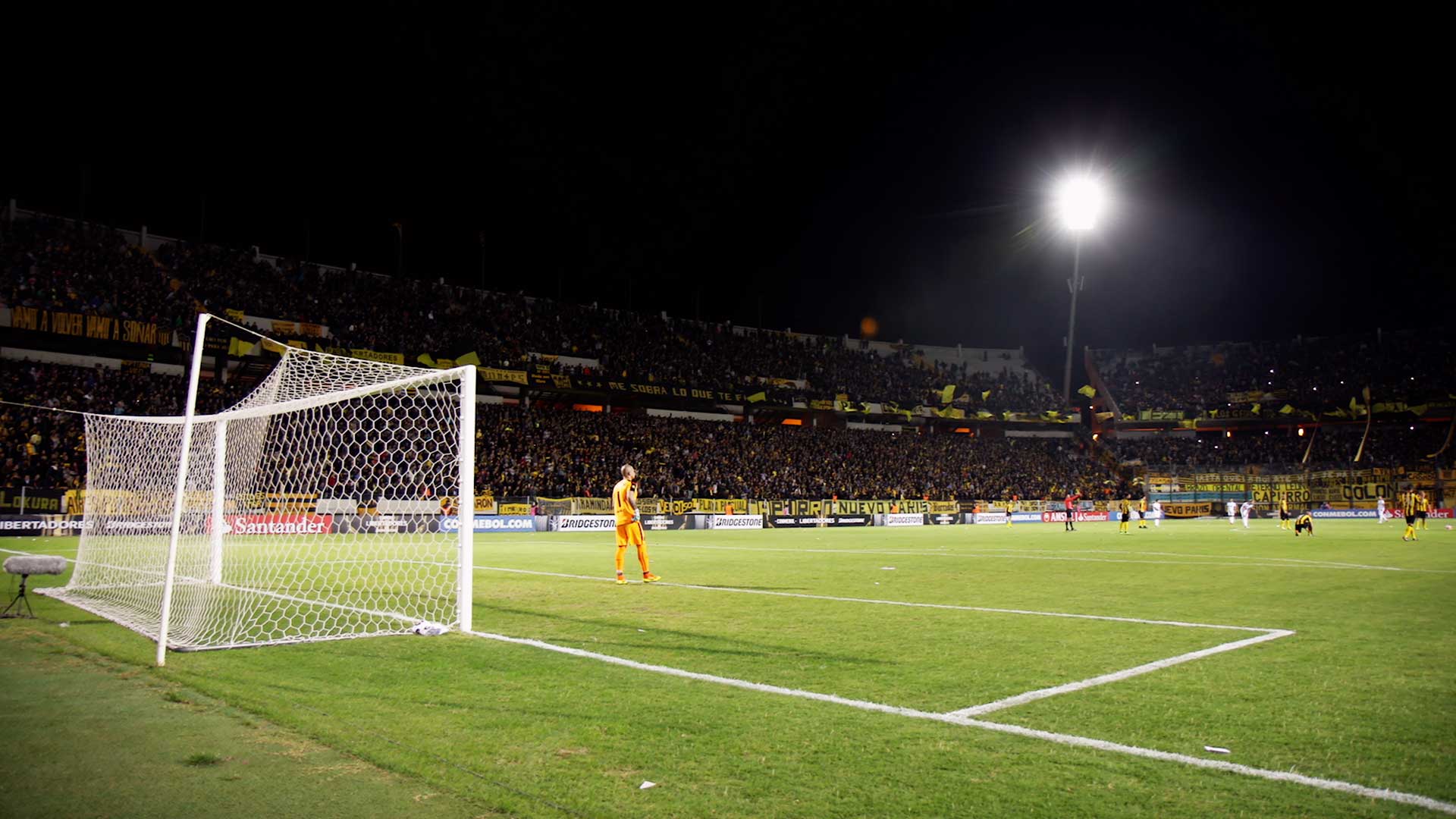 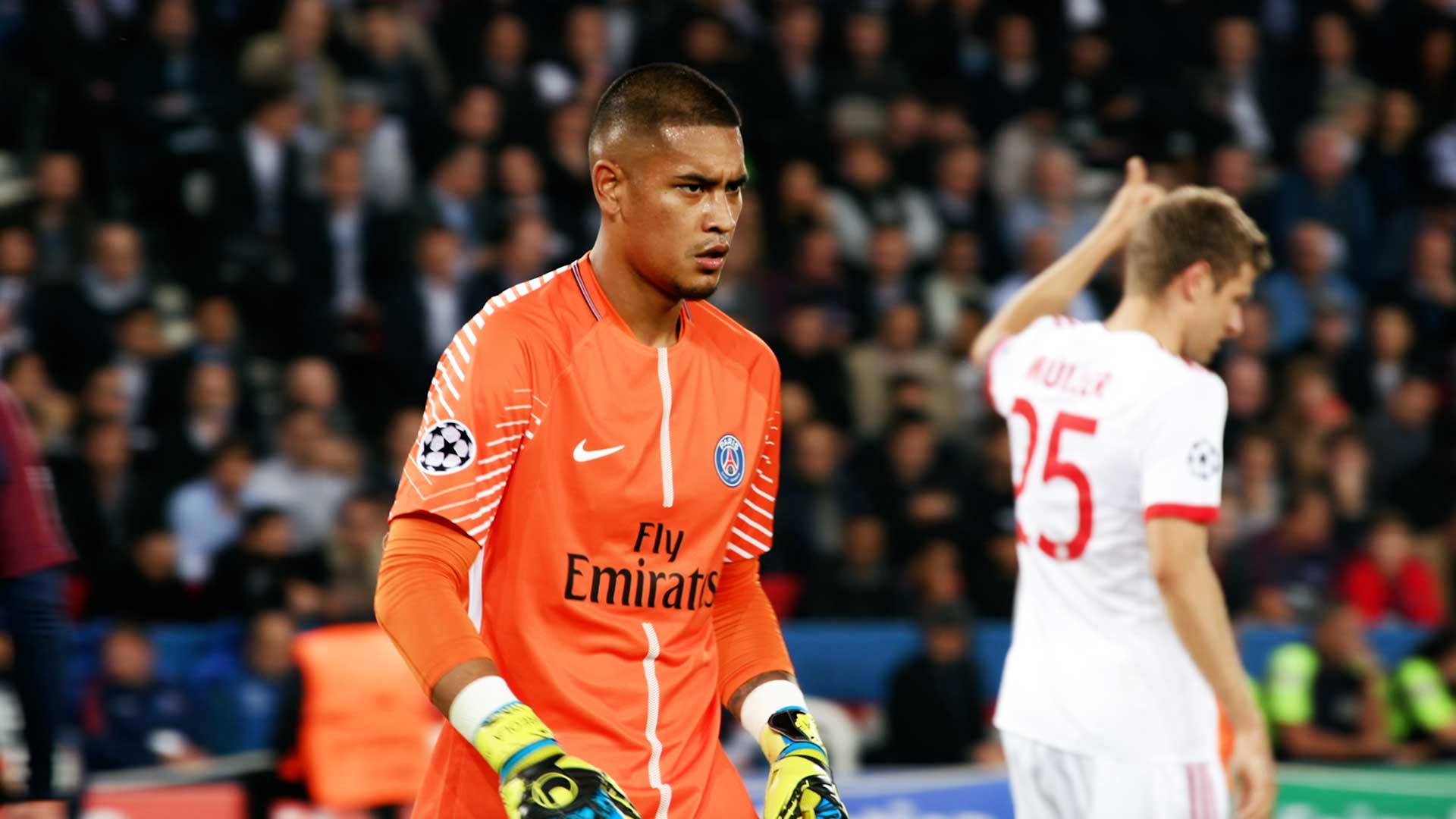 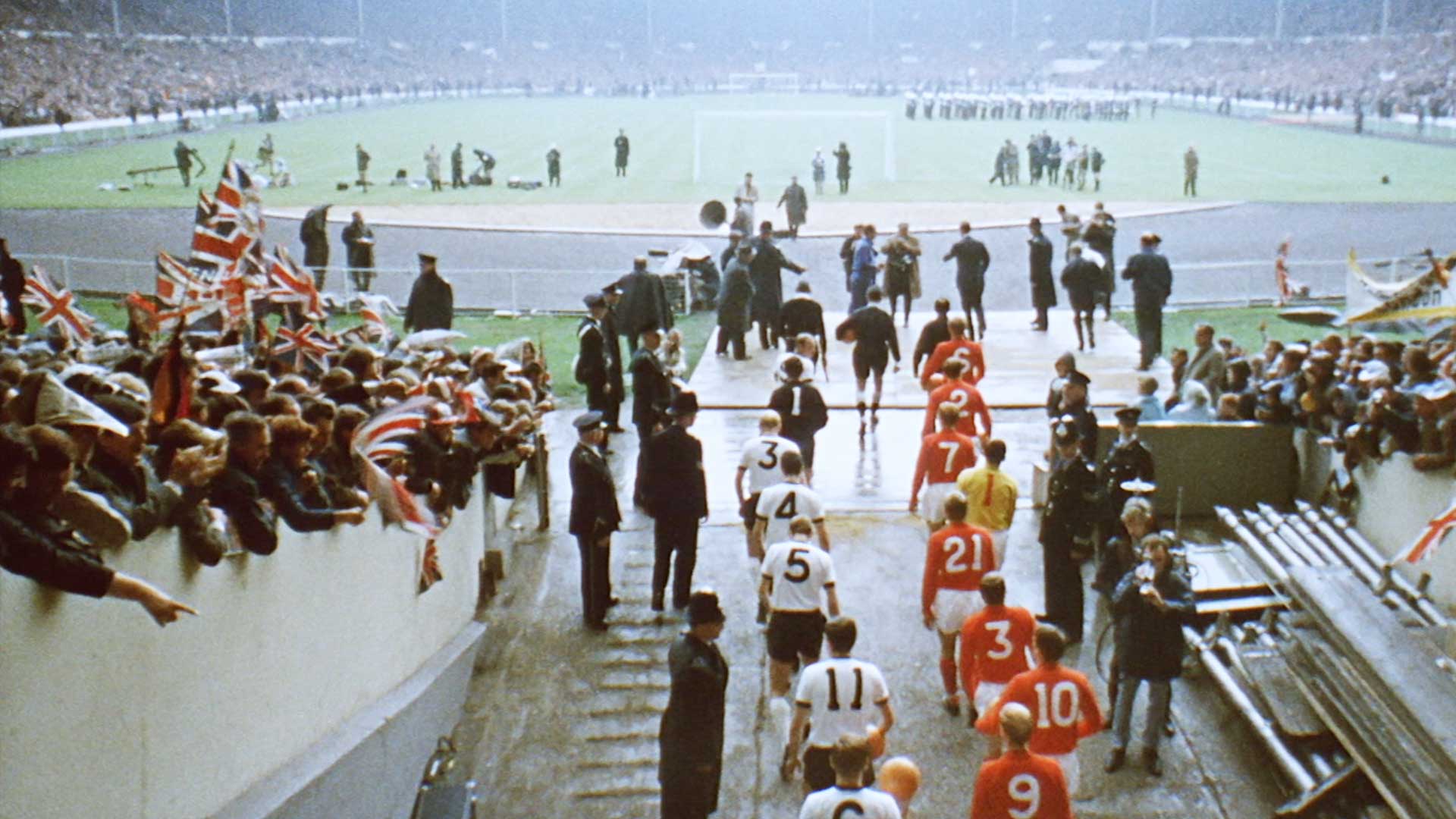 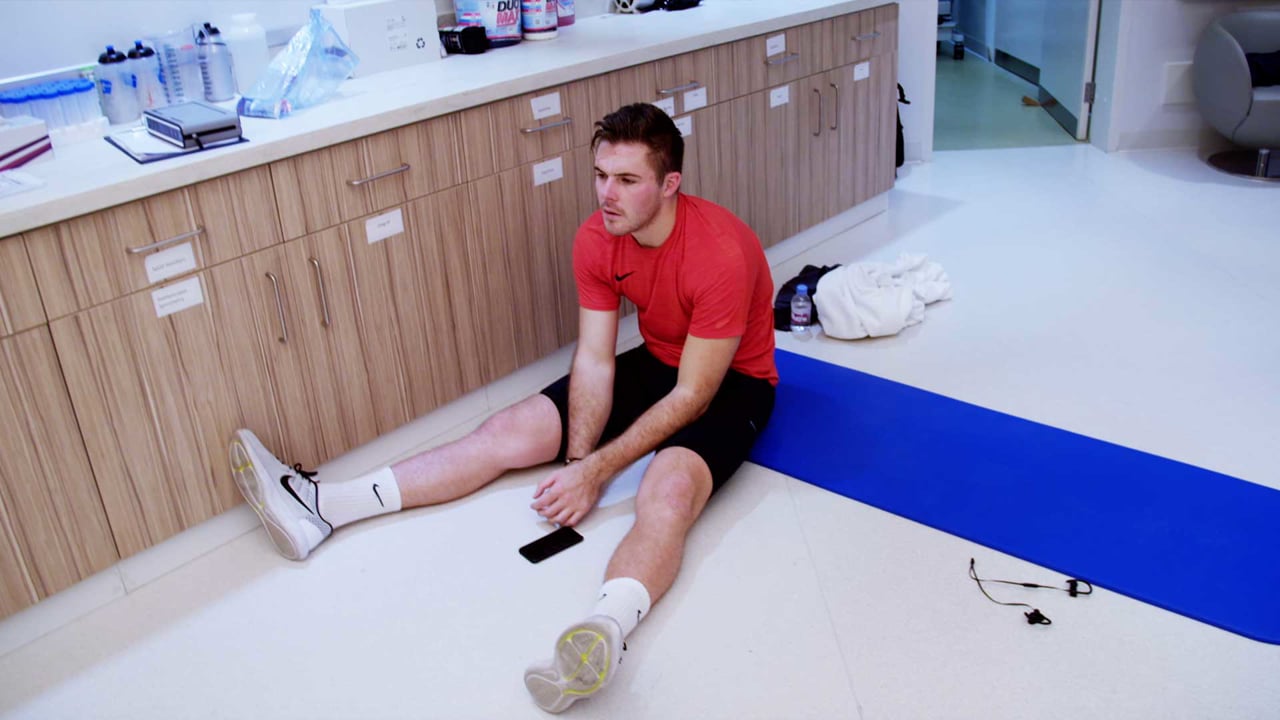 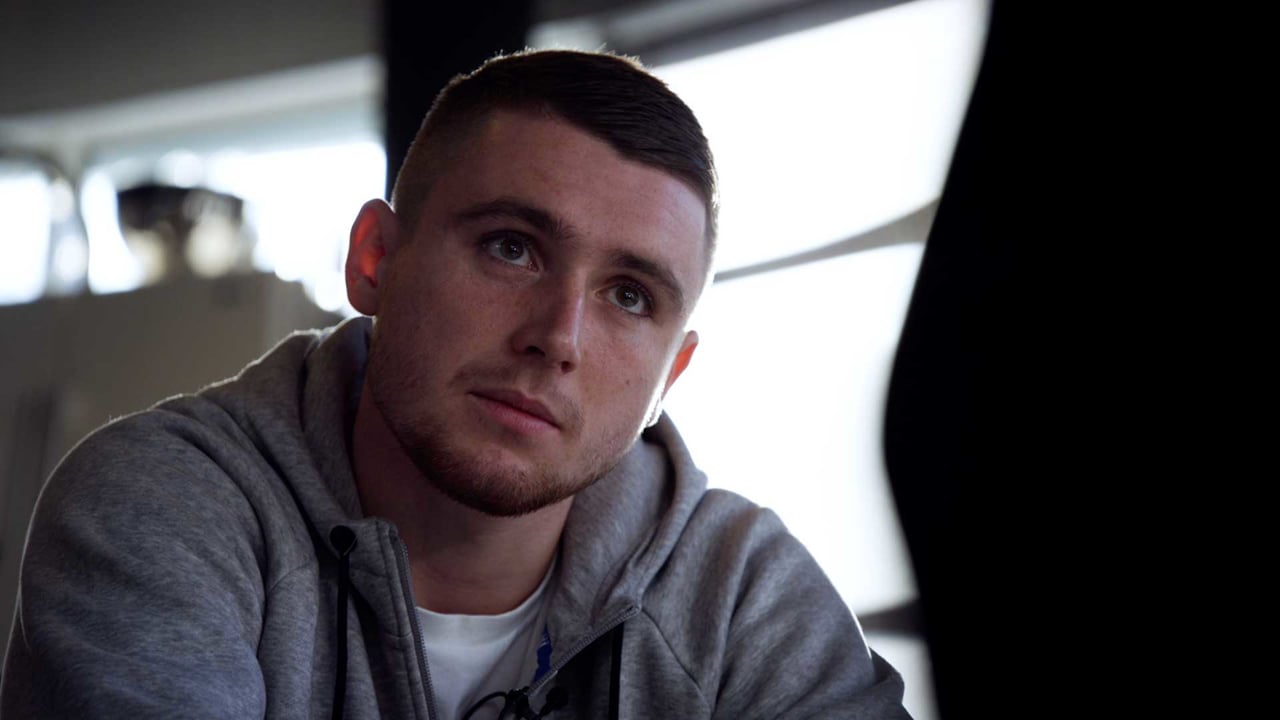 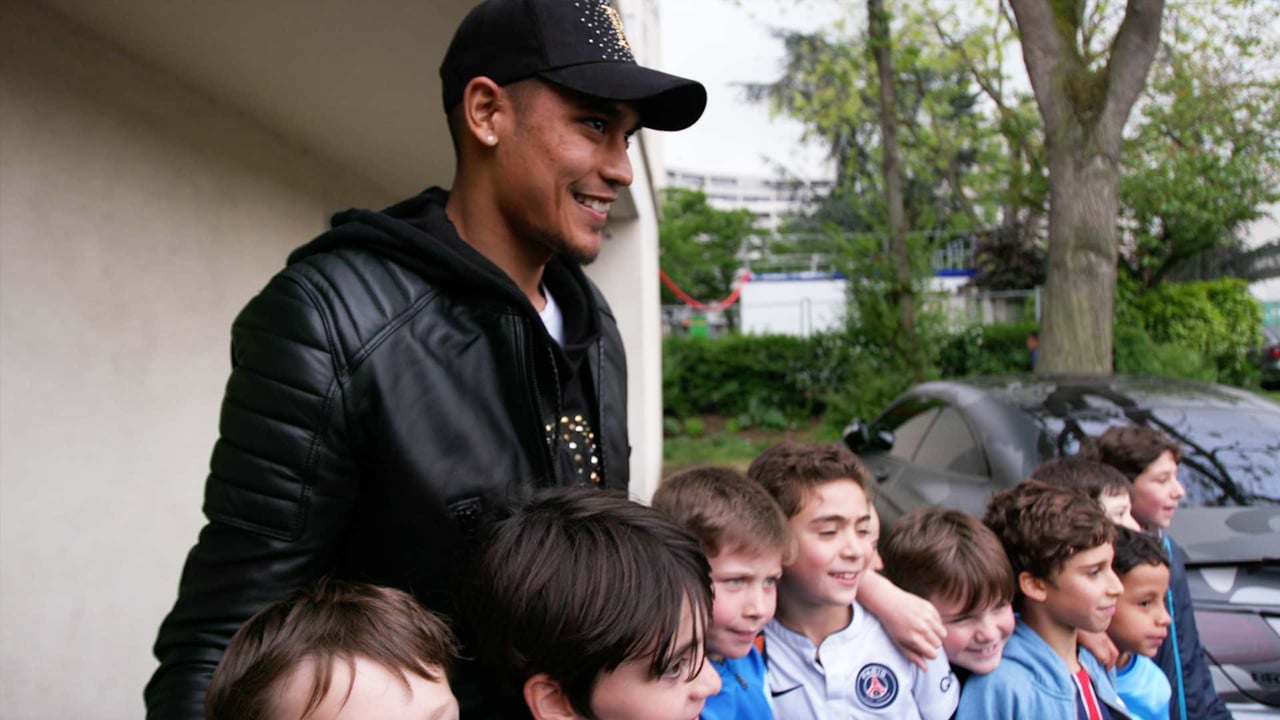 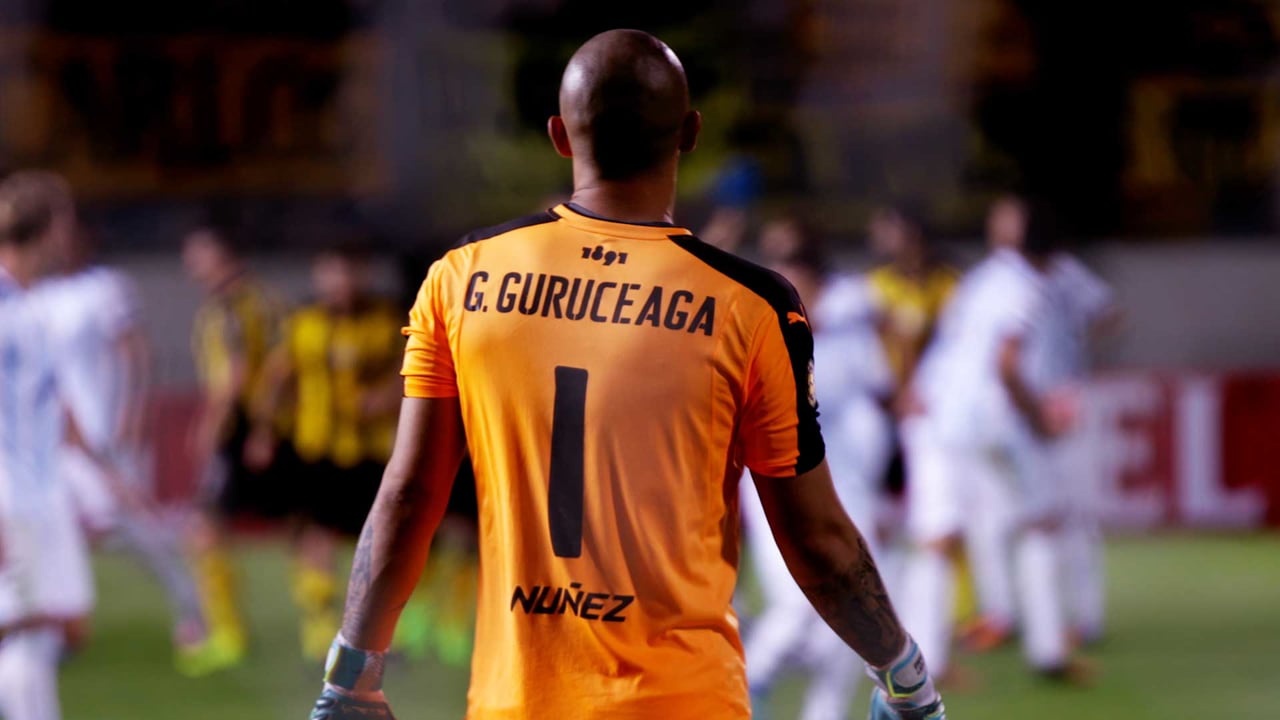 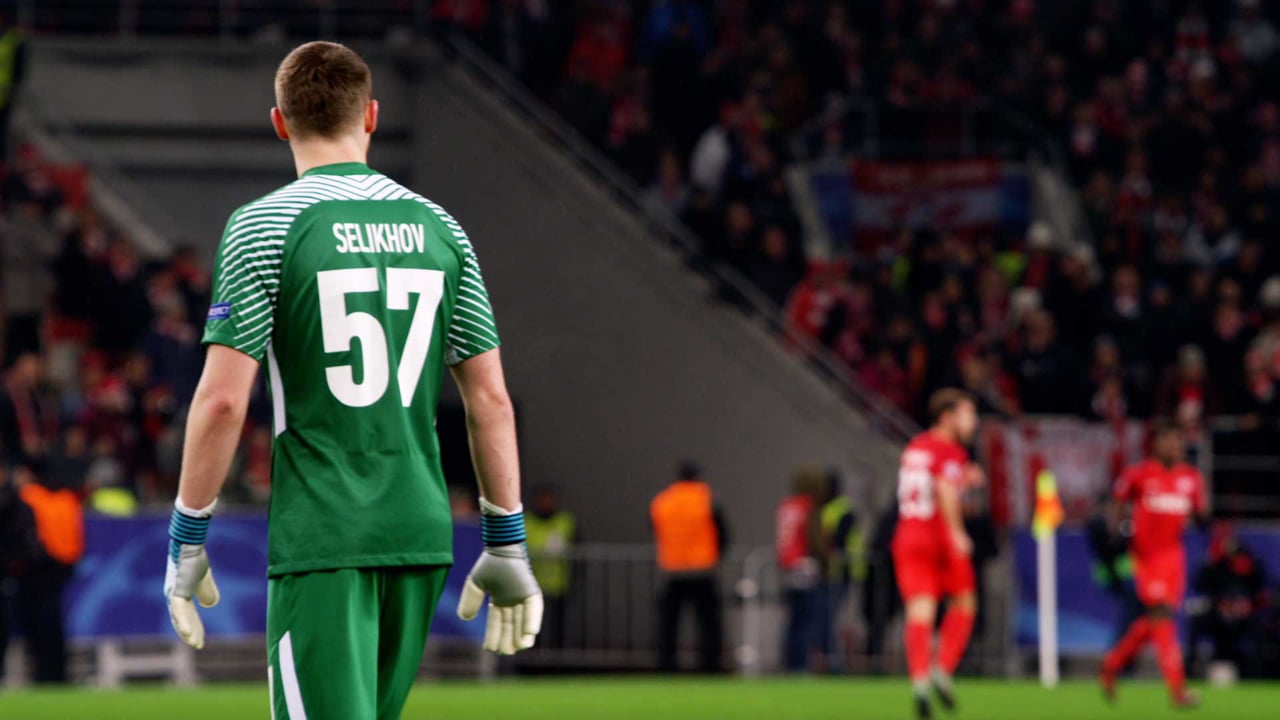 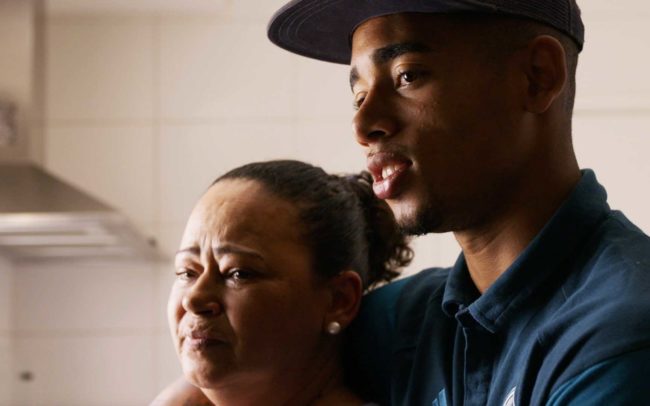 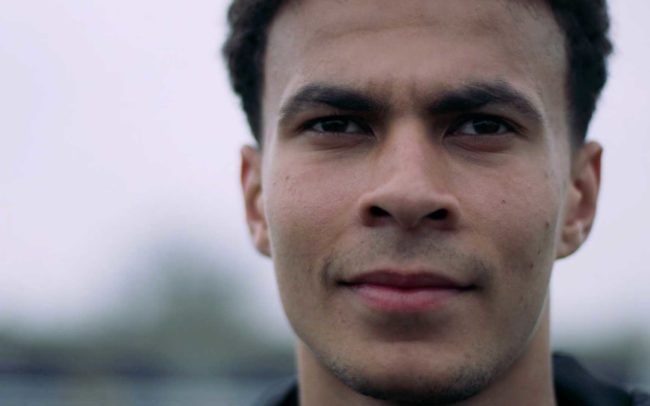 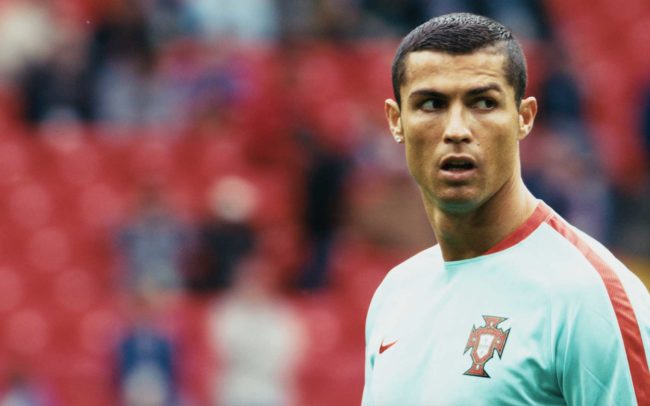 /phenoms: ancillary content
/back to main
Work with me