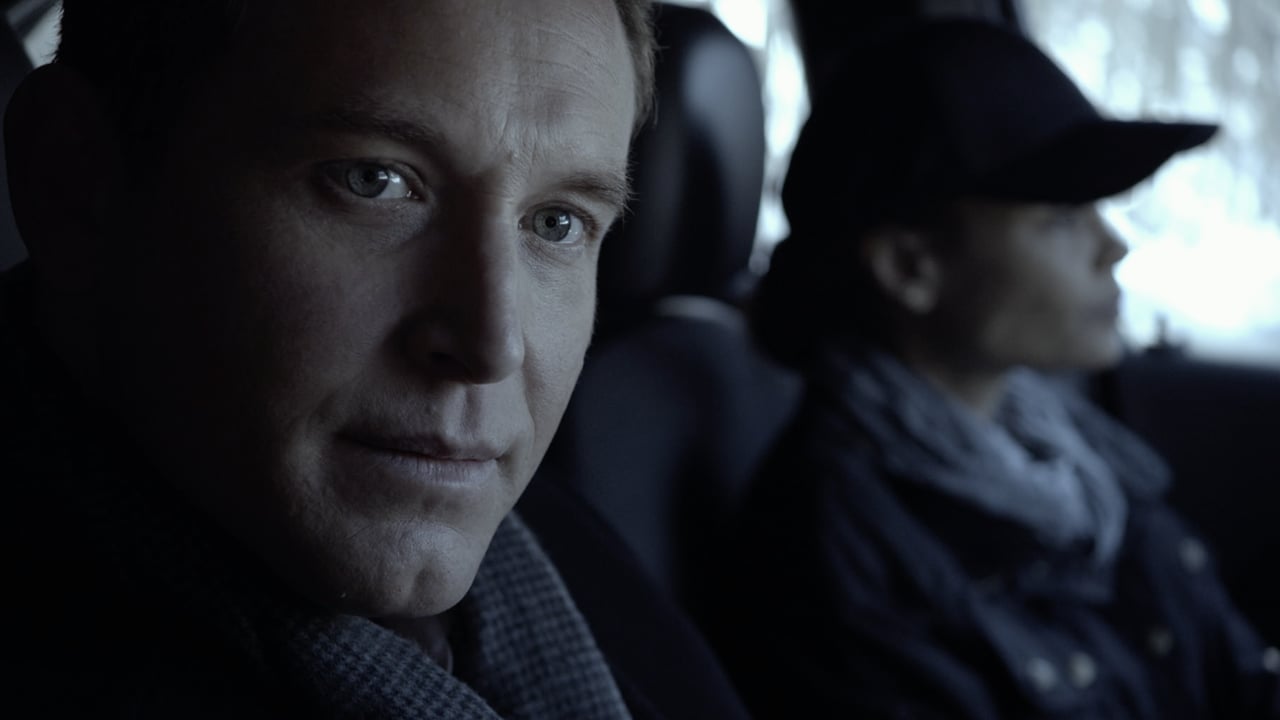 After successfully spearheading the entire campaign for FULL CIRCLE, I was handed the keys to the third season of ROGUE, starring Cole Hauser (YELLOWSTONE) and Thandie Newton (WESTWORLD) to re-envision the marketing campaign for the action series moving forward.

A conspiracy bender full of twists and turns, my approach focused on highlighting the pieces at play with rhythmic displays of misdirection to keep the suprises of the show in tact. Interestingly enough, the early trailers and promos were also cut from dailies as the show had yet to deliver full episode cuts. 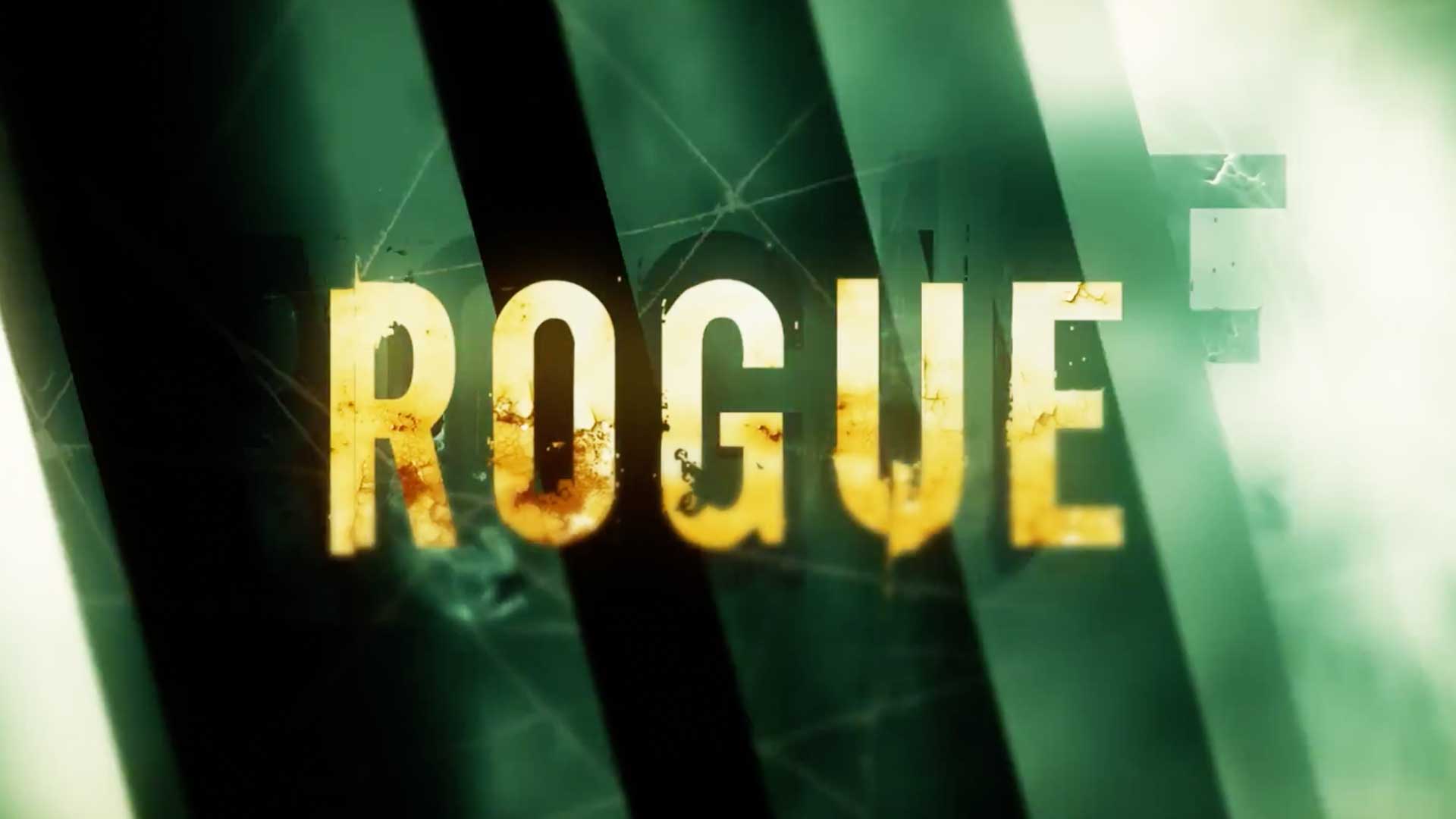 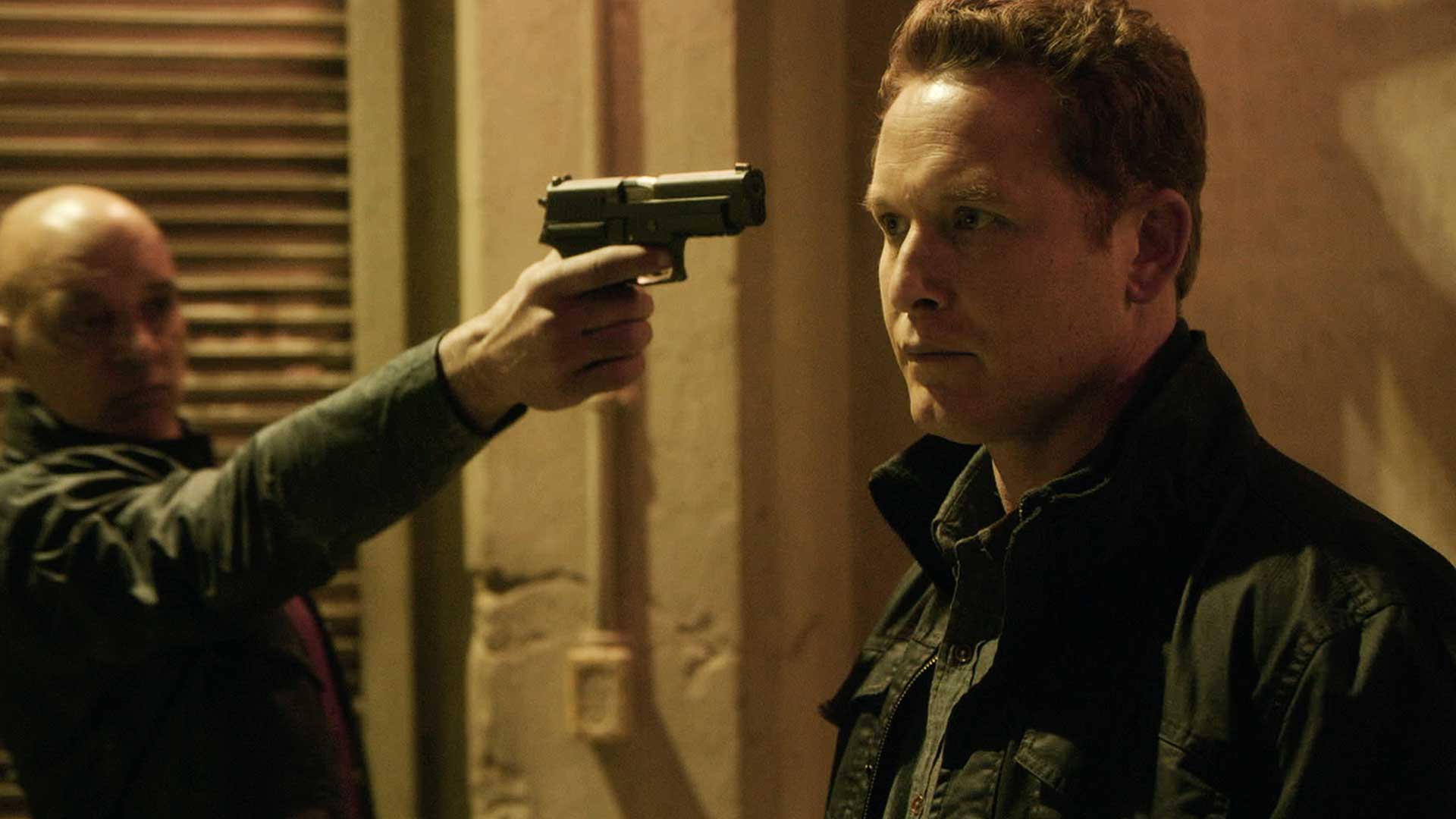 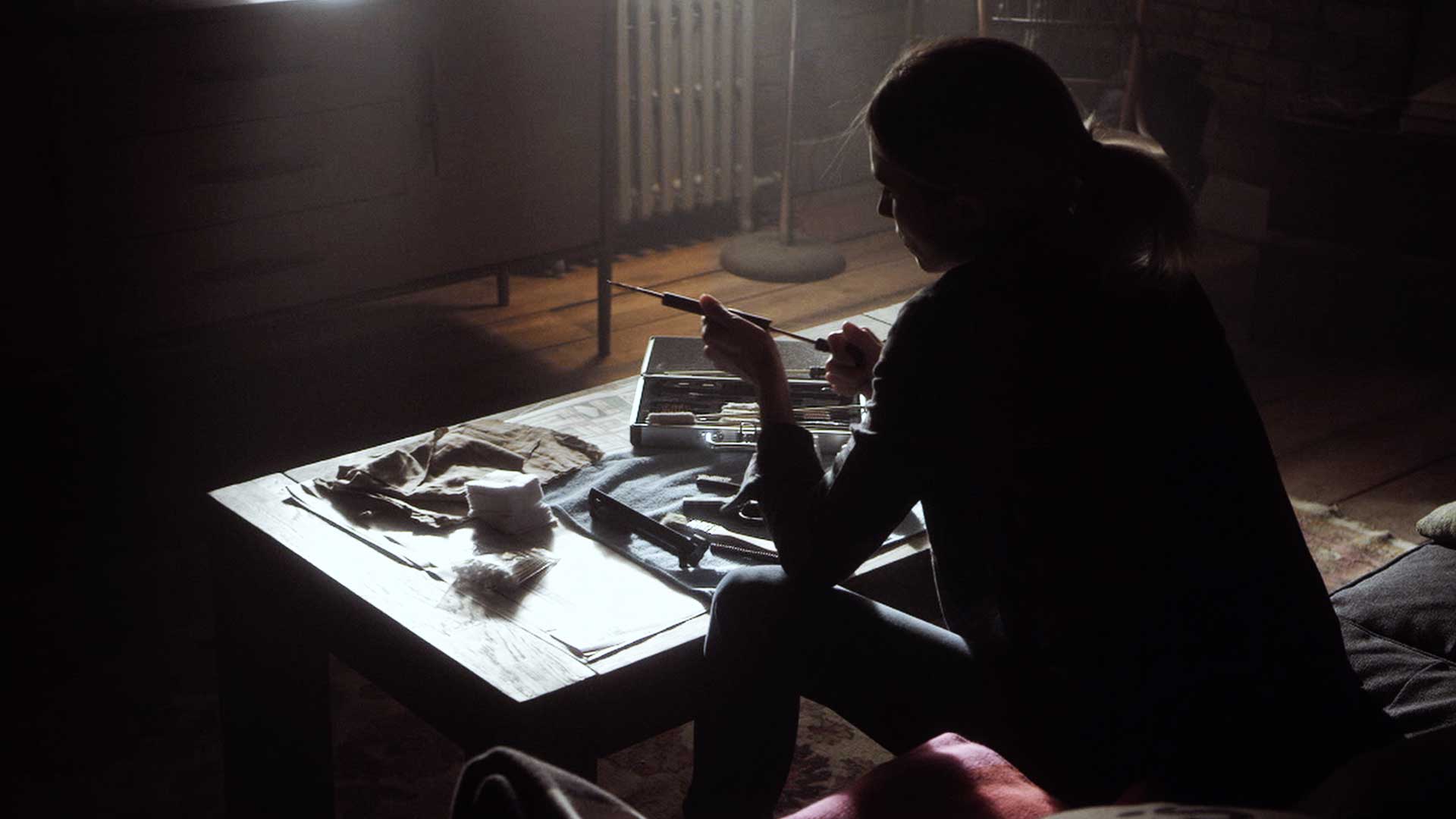 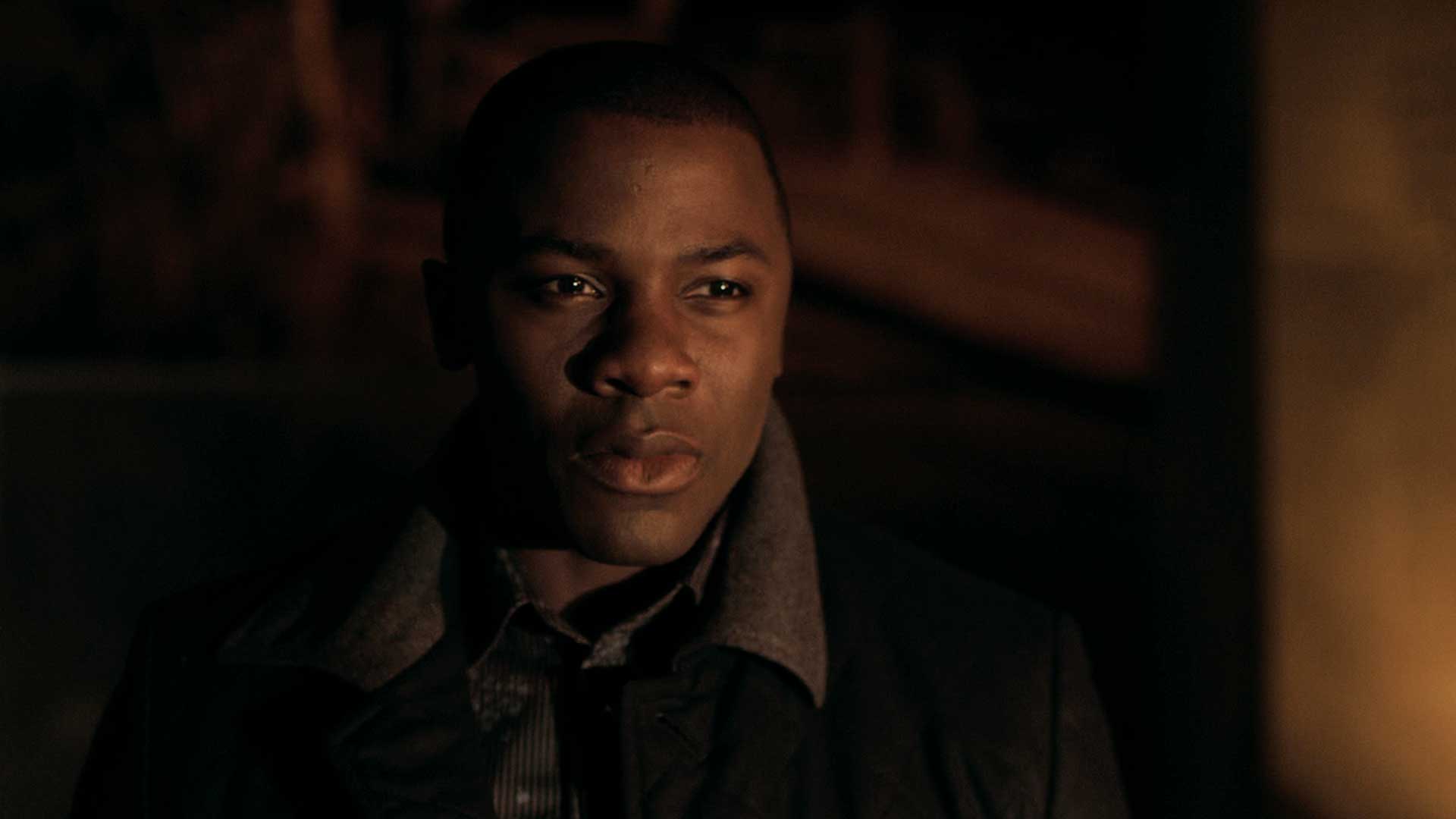 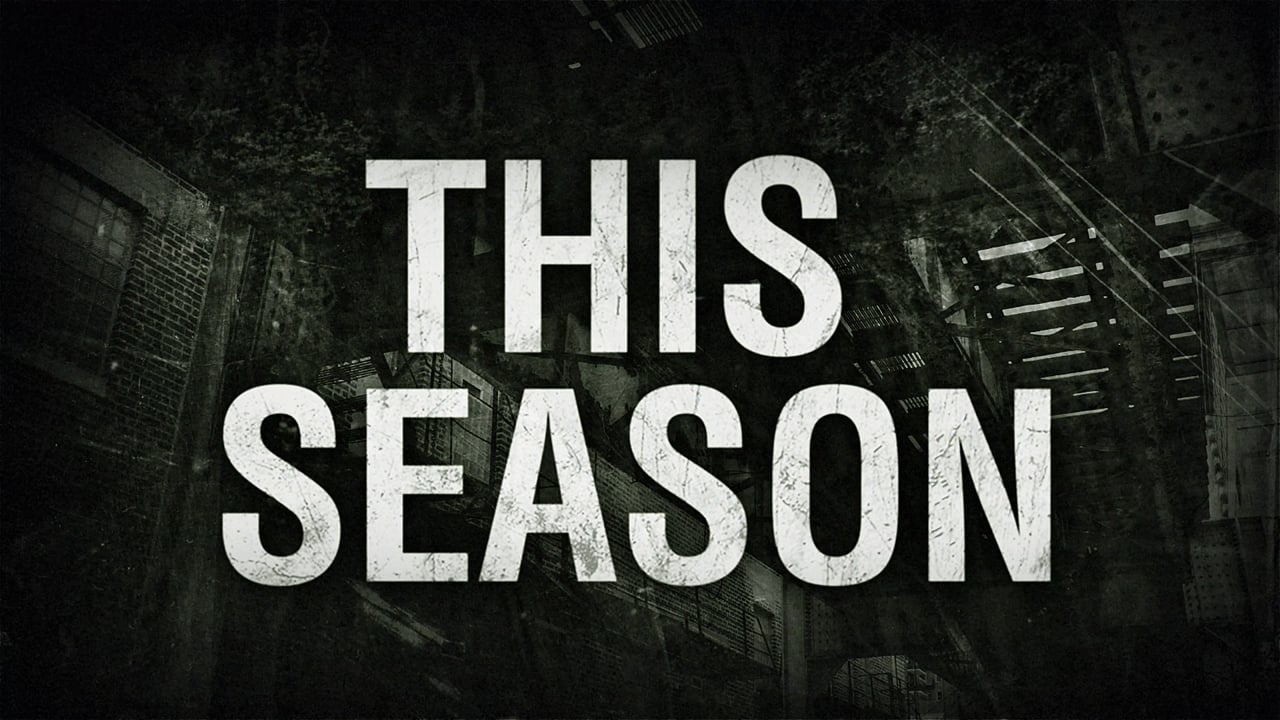 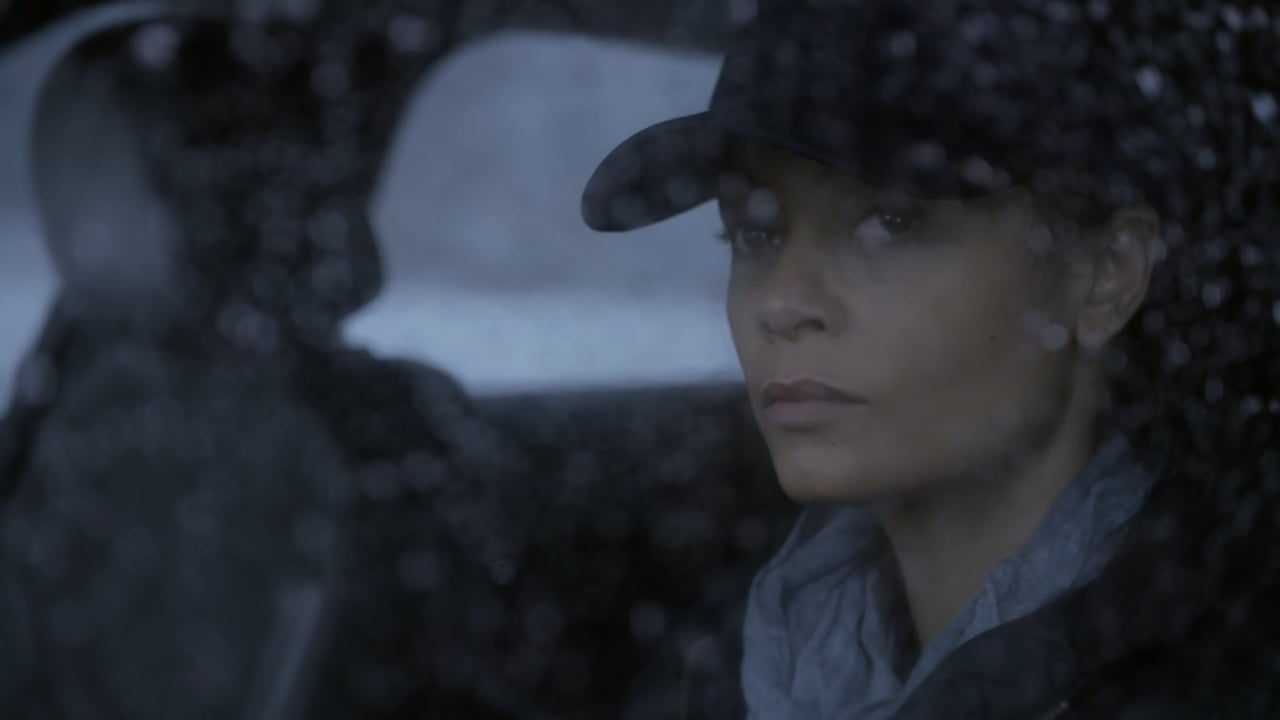 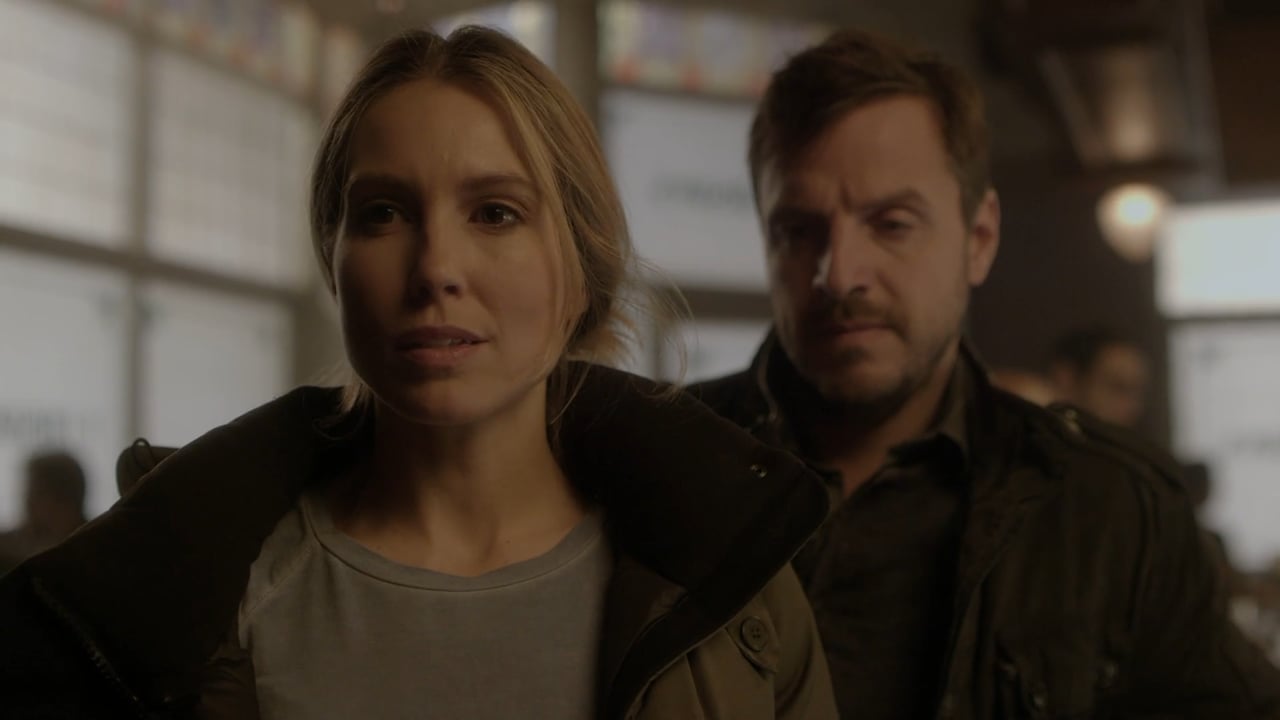 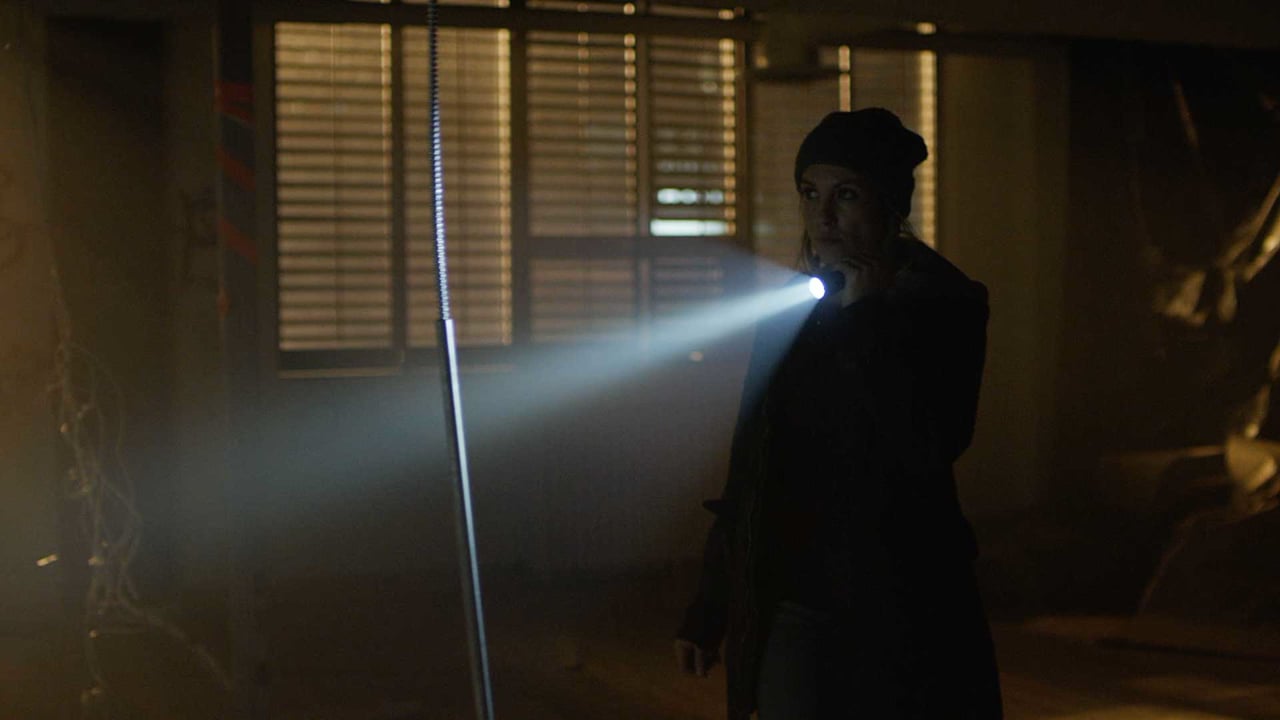 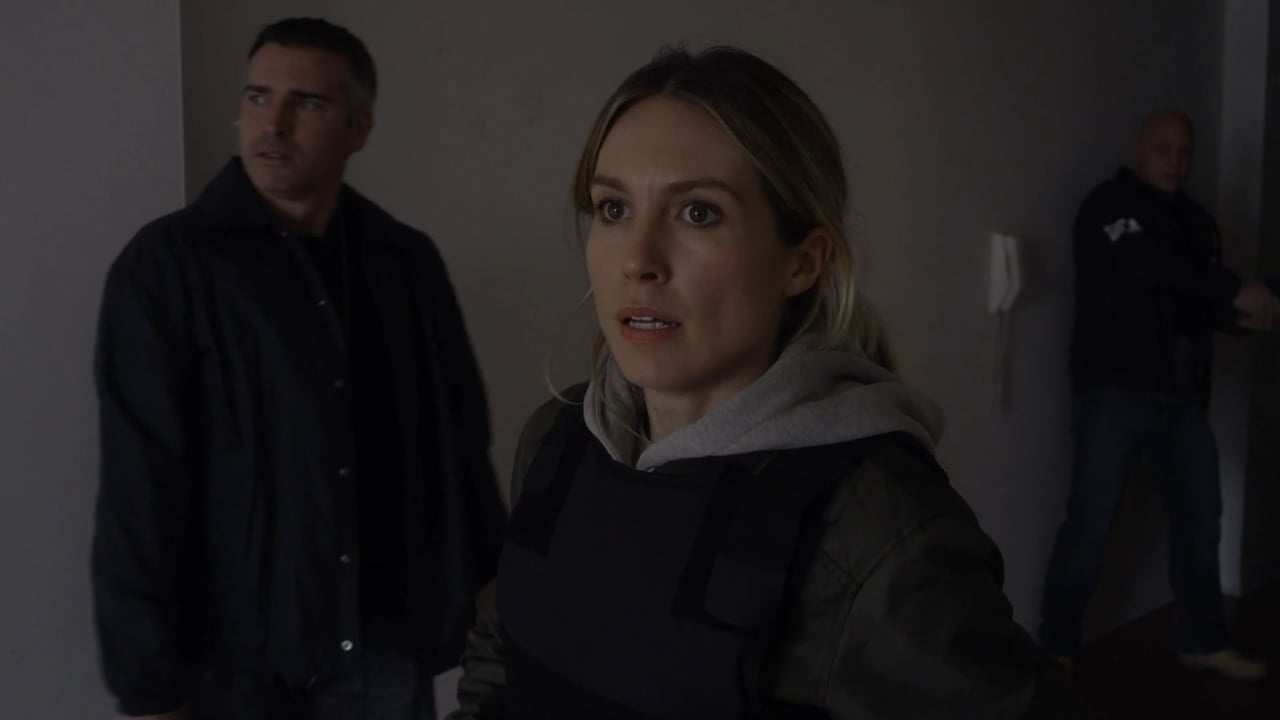 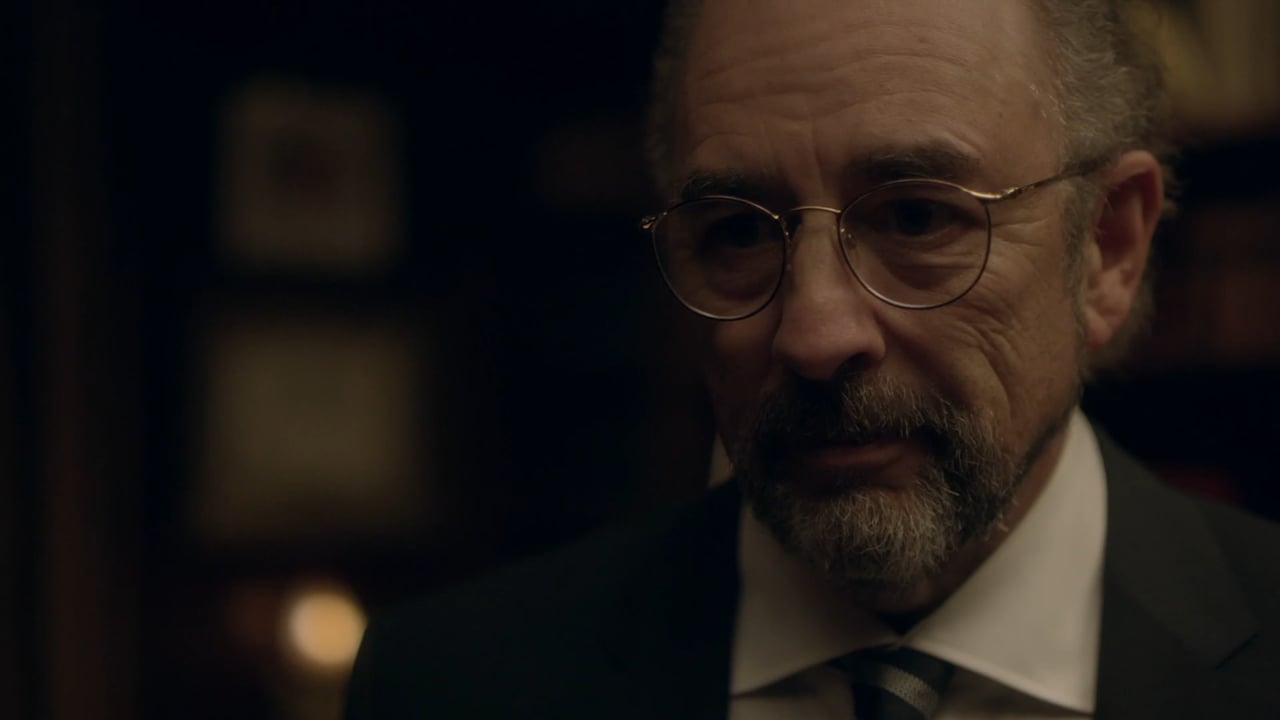 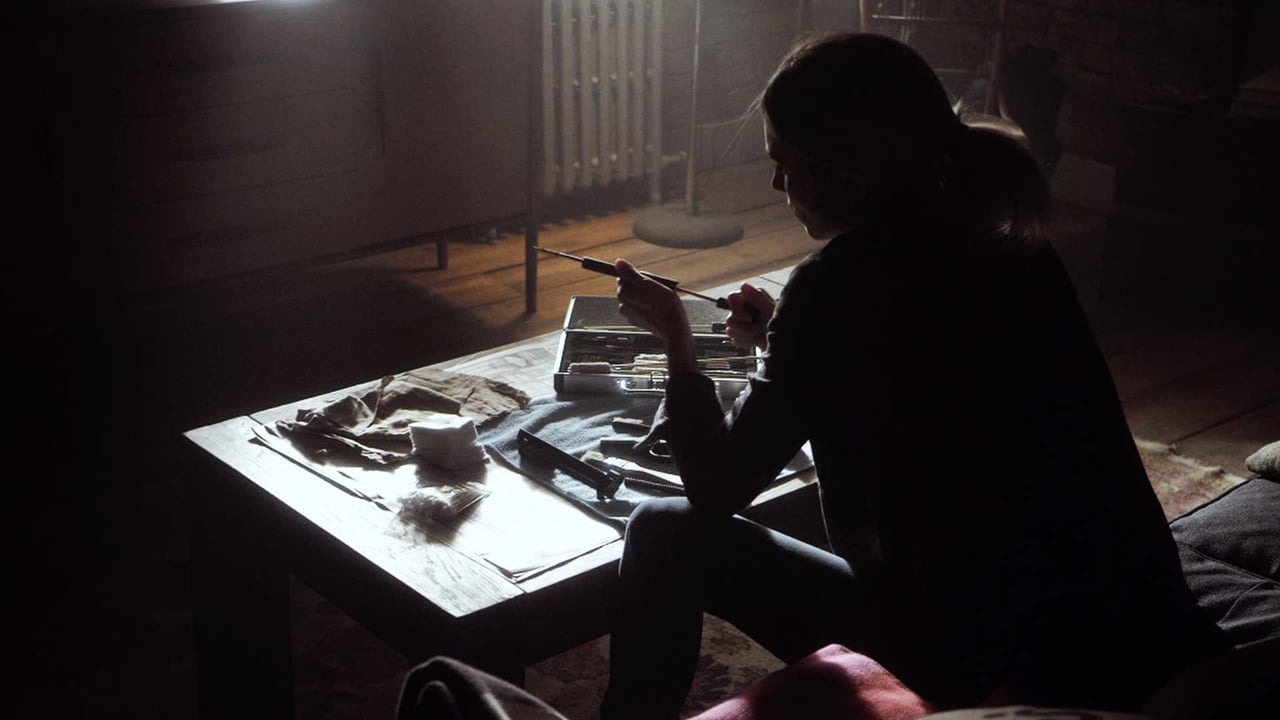 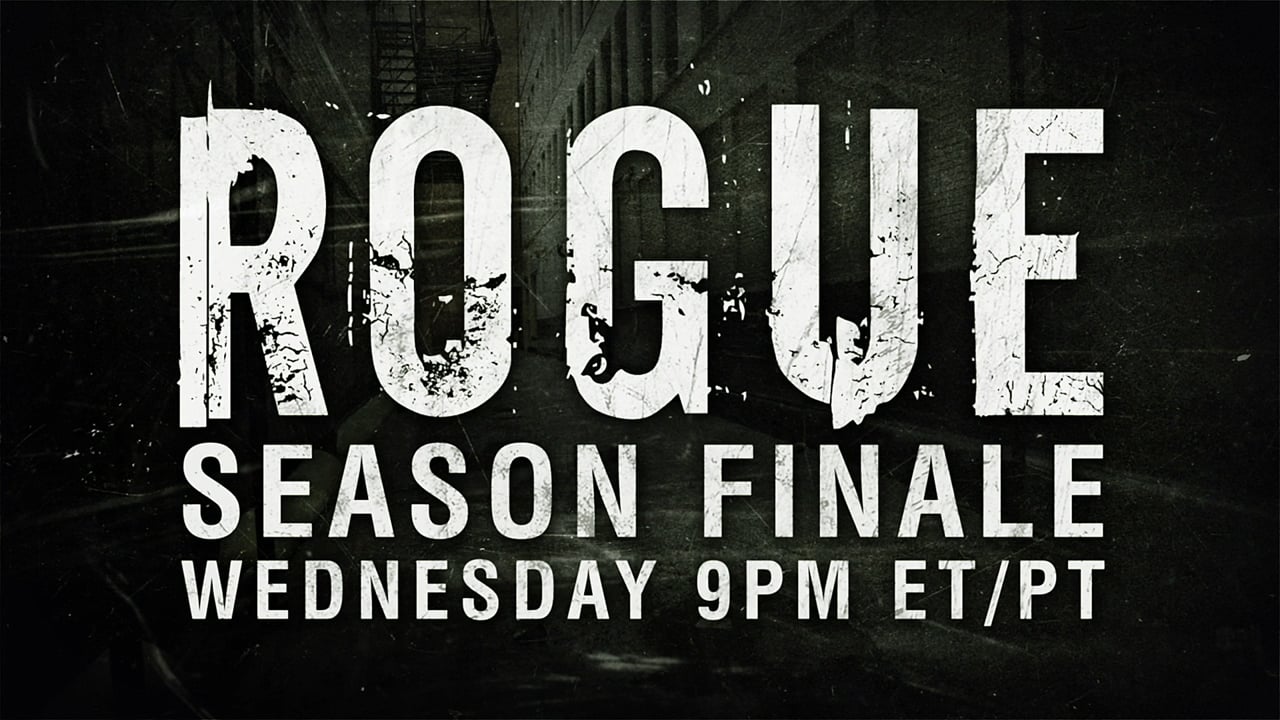