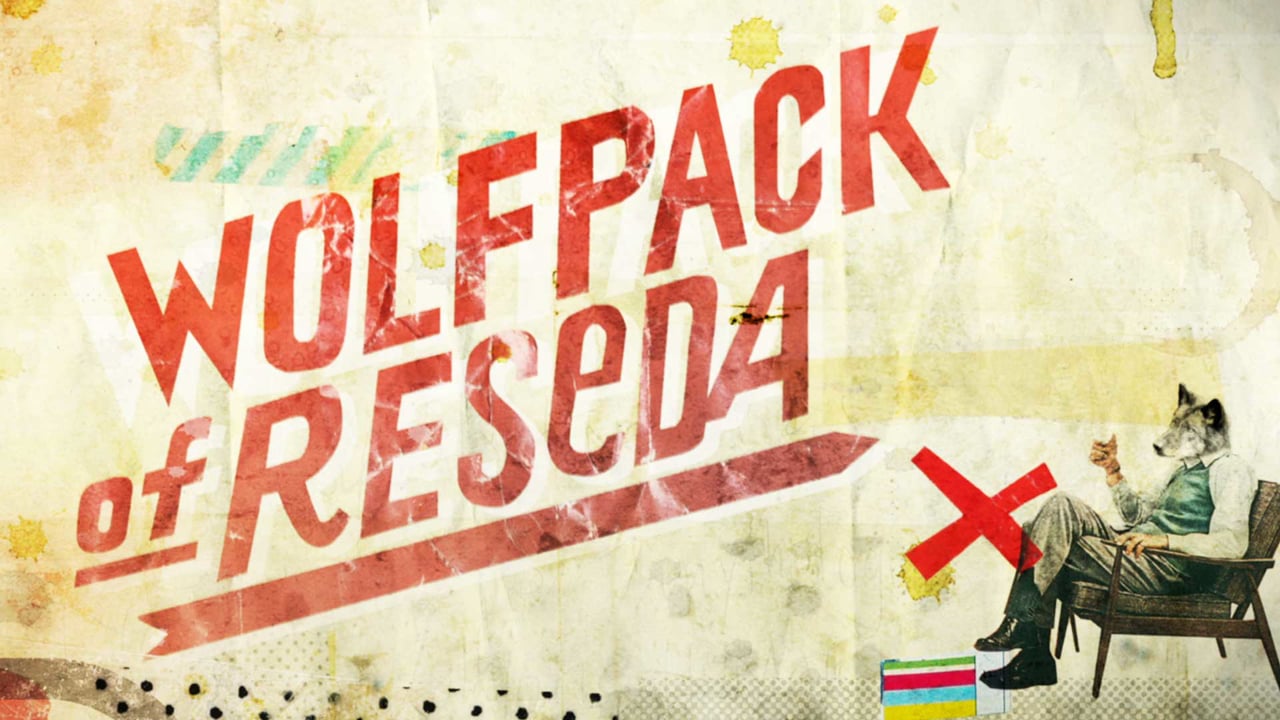 A branded comedy web series about an ordinary office worker who is bitten by a creature in the park one night and awakens to discover he’s turning into a werewolf. I edited the series and served as post-production supervisor, which also won an award for best editing from LA Webfest. The series premiered on Netflix and MySpace in Febuary  2012. 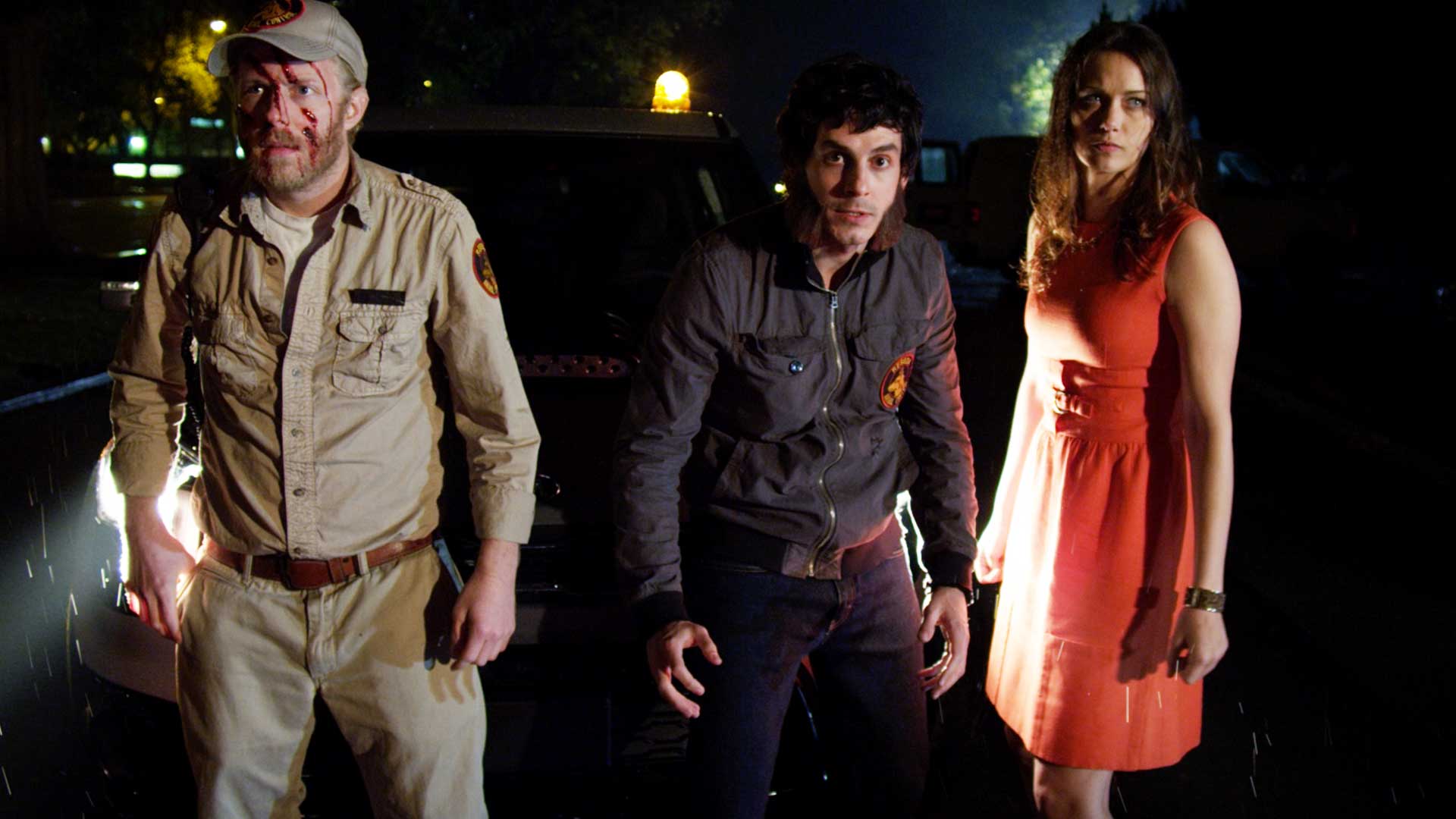 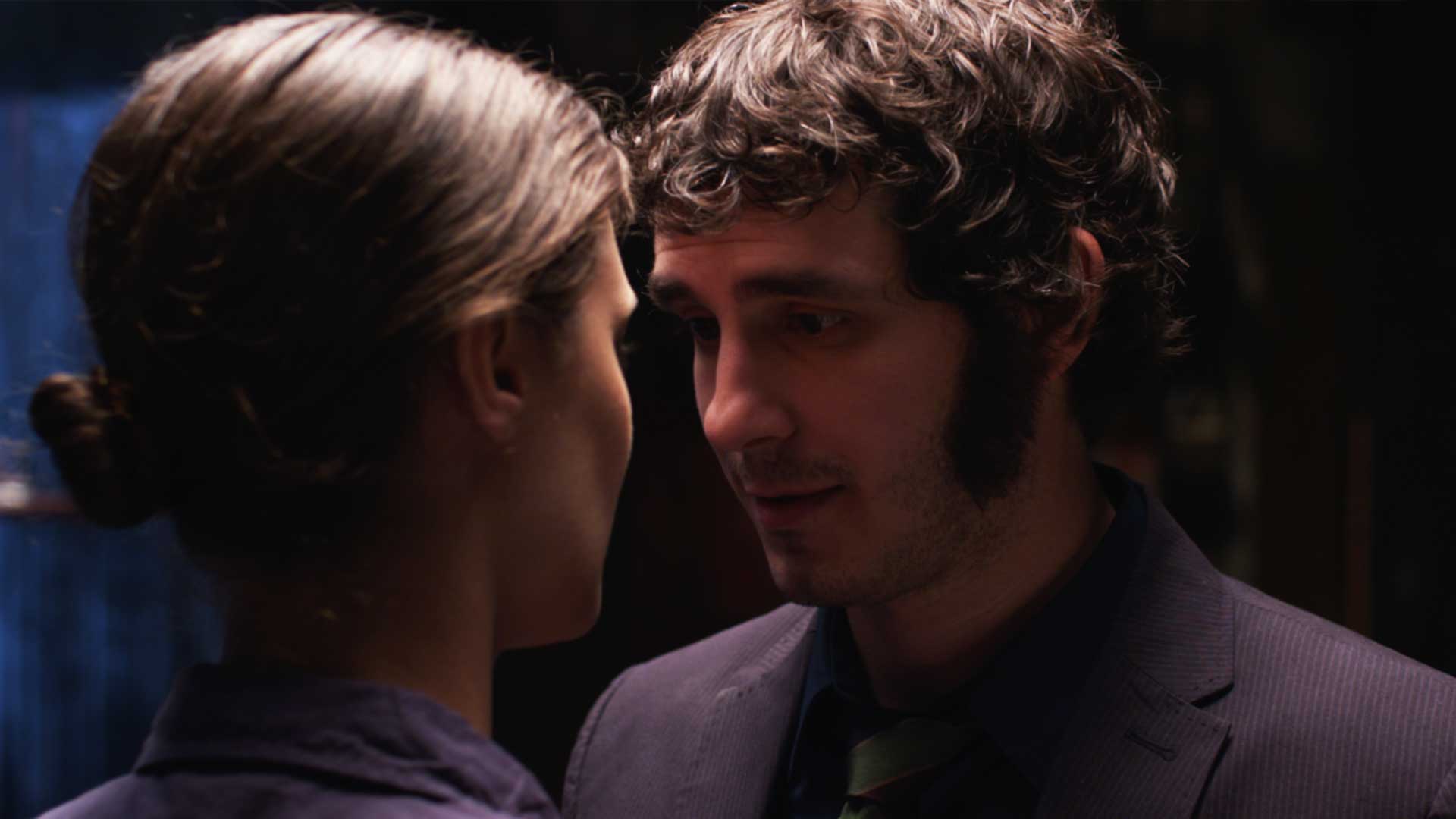 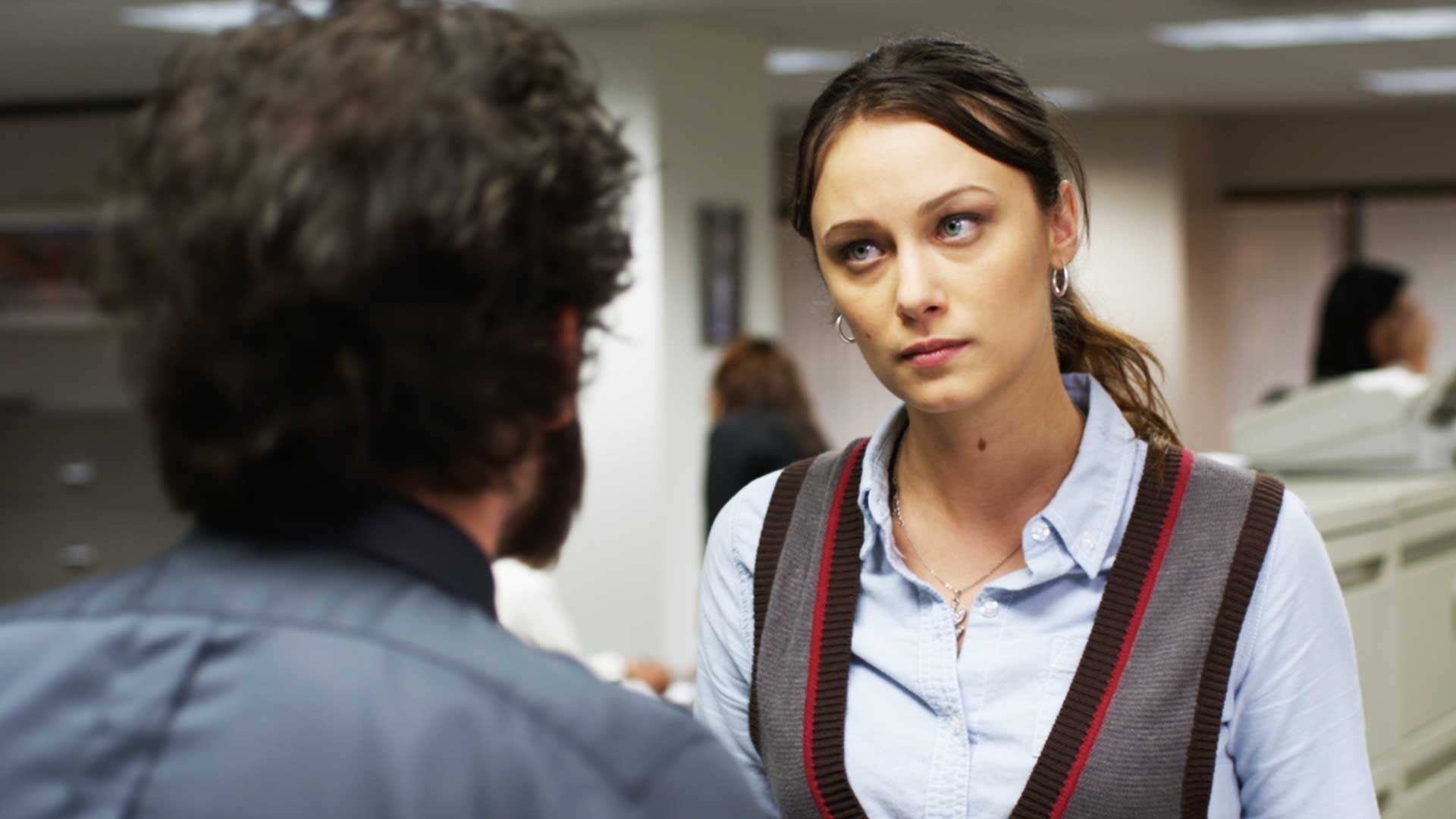 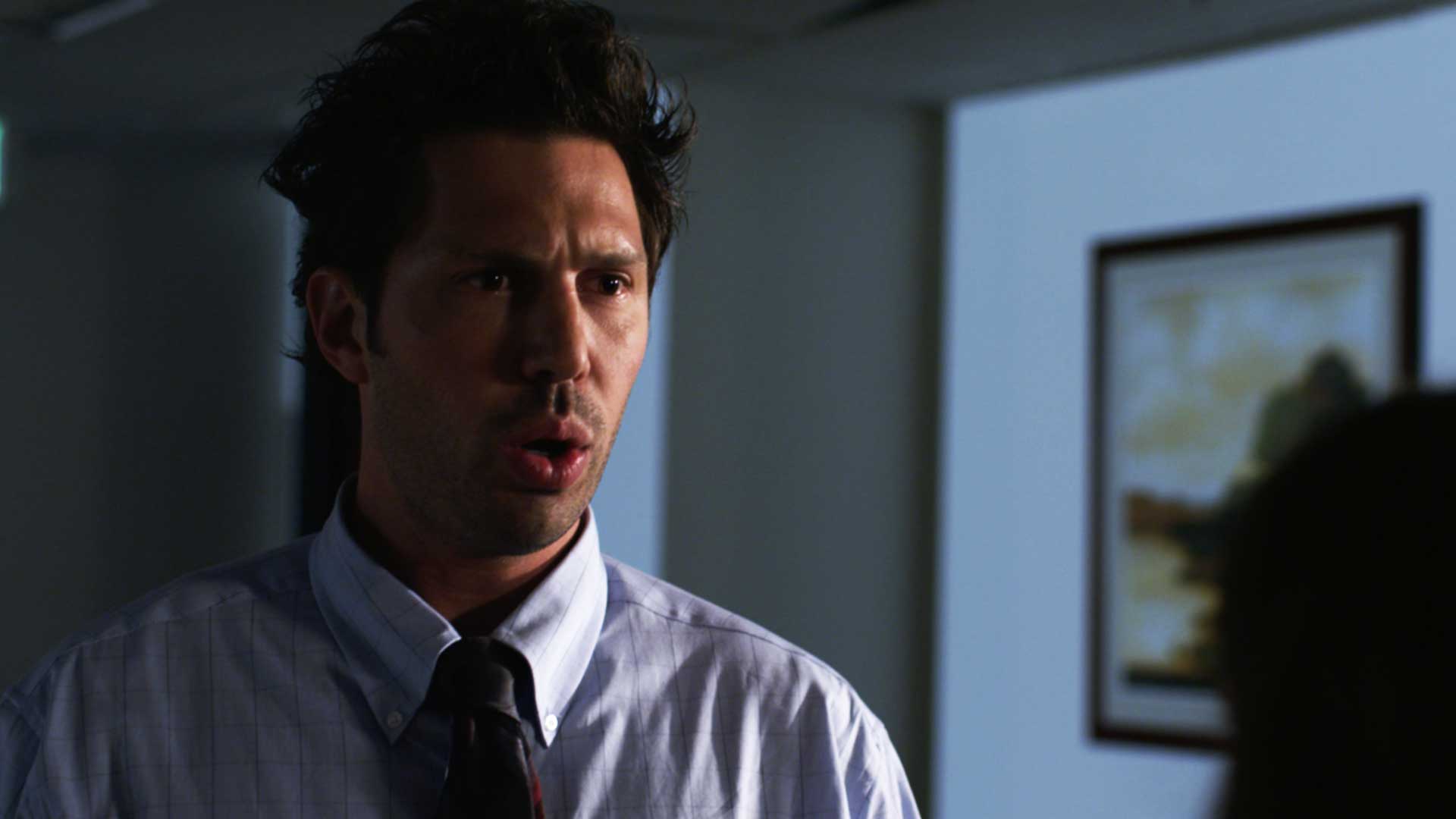 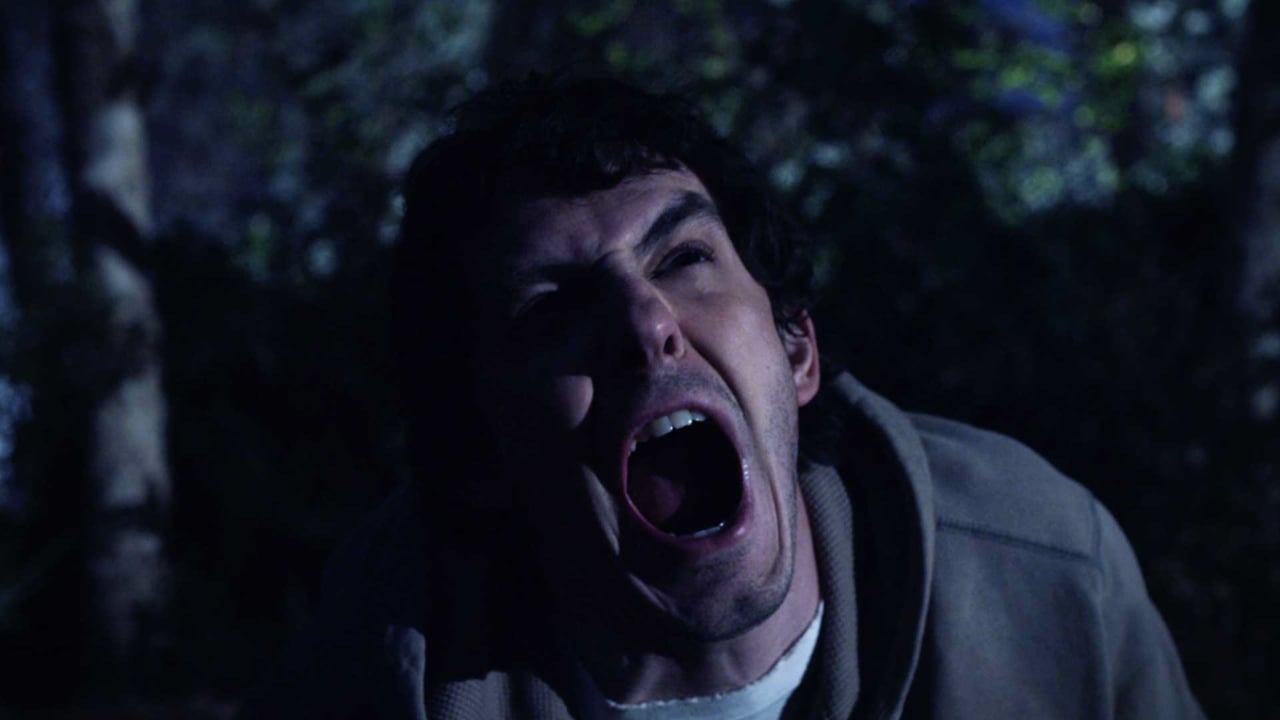 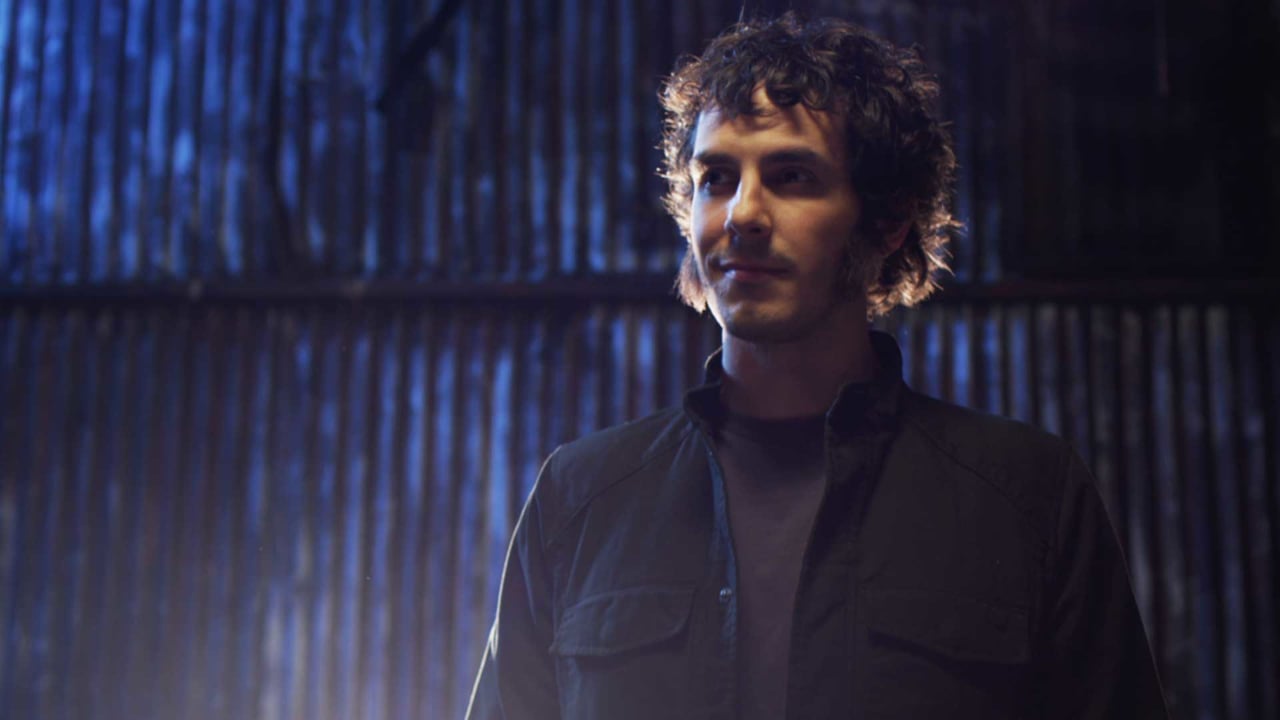 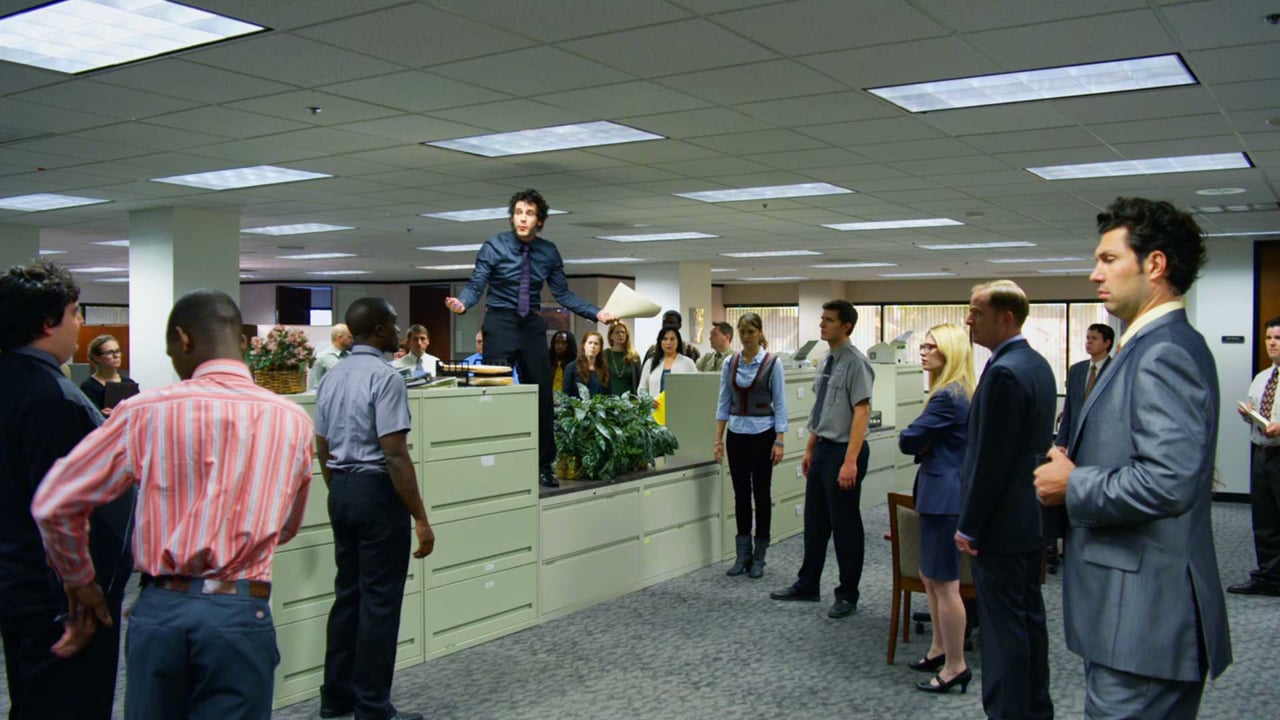 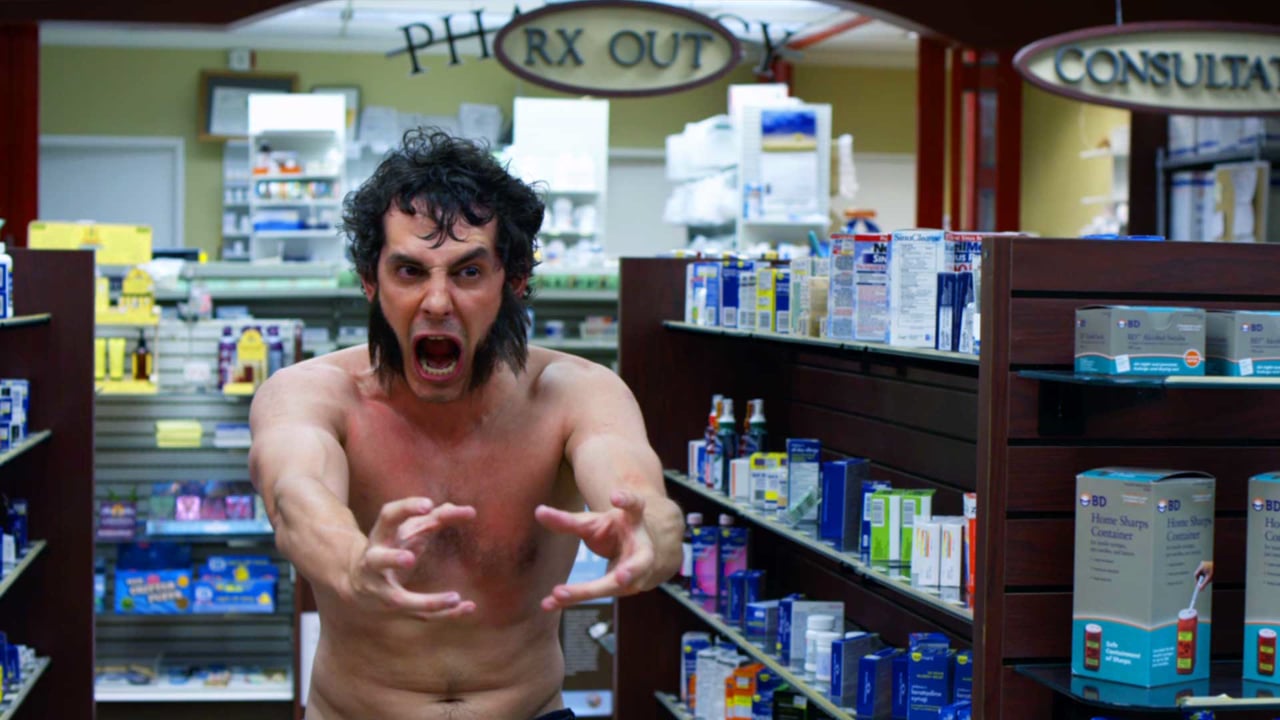 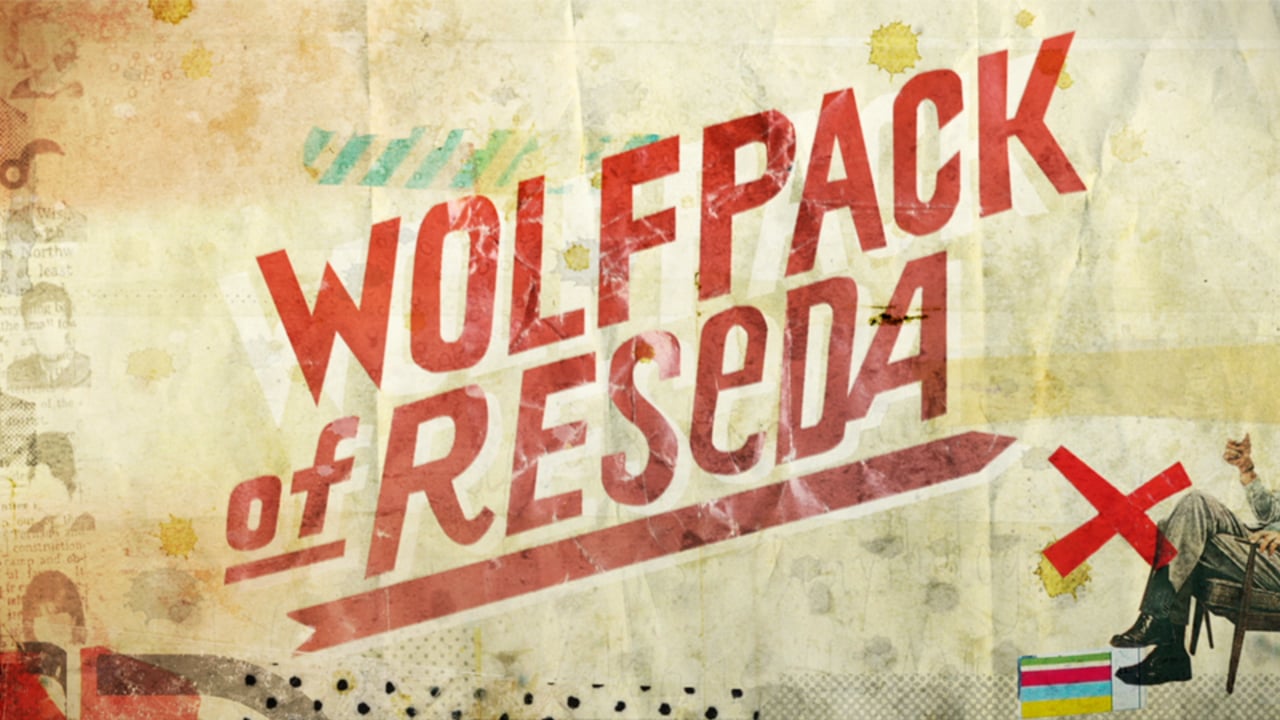